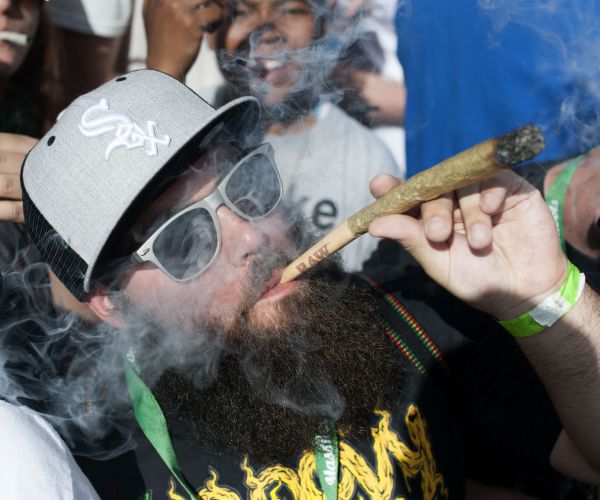 Yeah! We made it! Legal weed is here in the Bay Area!

Okay, not all of the Bay Area. You miscreants in San Francisco will likely be waiting another few weeks to puff on some highly taxed, highly regulated reefer. And if you live in a city that is not Oakland, Berkeley or fucking far ass away San Jose, then prepare to keep buying your weed from the black market, meaning from your white dealer who “acts black”. At of the time of this writing, more than 90% of cities and counties in California aren’t joining the recreational marijuana movement in any capacity.

For a moment there I thought this whole Prop 64 thing was actually indicative of a cultural shift concerning cannabis. And while I maintained this unhealthy optimism until the very end, I know see the Adult Use of Marijuana Act is a very concerted effort from our friendly fascists in the state Senate to consolidate money, power and resources from the very people who have been jailed and victimized for using the damn stuff. At the same time, I have to admit that the money generated from all these excessive taxes will be put to good use,  in theory, such as funding for environmental protection, youth drug treatment, prevention and research; and reparations of sorts for the failed War on Drugs through the means of community reinvestment.

Despite all this, Prop 64 will have some very real and noticeable consequences for Medical Marijuana patients in the state of California. All of you out-of-towners won’t feel a thing:

One silver turd in this whole stinky Prop 64 pile is that Prop 215 has remained relatively untouched, although medical marijuana patients will definitely feel the effects of this new law. As of January 1st, 2018, you will begin to see a new “state excise tax” added to all your orders on TOP of any local taxes you might incur, whether they are purchased with a cannabis card or not. The money generated from these taxes will go to a  California Marijuana Tax Fund which will allocate most of its funds (estimated at $1 billion in revenue annually) to marijuana and legalization and research, among other things.

There have been confusing rumors that if you’re a medical marijuana card holder you won’t be privy to these same taxes. Unfortunately, this is simply not the case. You medical marijuana patients will also be paying more, as this rule only applies if you have a state-authorized medical card, meaning one you received from a doctor or physician recognized by the state of California. It’s important to note that a state-authorized medical card is not the same as the medical recommendation you received via your stoned quack on Eaze MD or somewhere.

If you are a medical marijuana card holder in the Bay Area (specifically San Francisco), I URGE you to get a real MMIC for the new year, (that’s a Medical Marijuana Identity Card). With your valid, State of California-issued card, you will pay no tax and will save nearly 15% on every purchase.  This is definitely worthwhile if your monthly pot tab is $100 or more.

It will cost you $100 ($50 for Medi-Cal i.e low-income patients), and you have to go there in person. In San Francisco the address is as follows:

Business Hours are Monday, Wednesday and Friday ONLY, 1pm – 4pm

If you’re not in San Francisco, this link takes you to a California county by county list of state application locations.

For more information about the program, go here.

Also, be prepared to now show your ID along with your rec card anytime you purchase pot through a delivery system, although this is not something you will always have to do. The best thing to keep in mind is that you might need a medical recommendation to get a delivery in one city, but just your ID proving you’re over 21 in another city. In all honesty, it may be time for you to begin frequenting your favorite local dispensary again. Oh but wait, you only have a few hours after work to do that.

DELIVERY HOURS WILL NOW BE SHORTER (AND DELIVERY MORE EXPENSIVE)

Not only will cannabis deliveries need to be completed by 10pm, in San Francisco, they have also come up with a brilliant new regulation that will severely affect the cost and timeliness of your cannabis deliveries. Starting January 1st, delivery drivers in San Francisco will be required to have a full list of completed orders before they can even step foot outside of their dispensary and can’t accept new orders until they’re completed all their orders and return to their dispensary. Naturally, this policy will make delivery times skyrocket and will result in a $10 delivery fee rather than $5.

EXPECT CHILDPROOF PACKAGING AND NO MORE EDIBLES OVER 100MG THC

For most stoners, a 100MG edible is equivalent to the buzz you get from standing up to quick. Real stoners need 500MG or MORE just to feel like their stomach is full. Well stoner, those days are OVER. Starting January 1st, 2018 MAUCRSA requires stricter rules on labeling, design, and packaging of cannabis products.  Your edibles will also be HIGHLY regulated regarding their form and dose. What this essentially means is your favorite edibles will be reduced in dosage to be compliant with the state’s cap of 100mg of THC per package and 10mg THC per dose. Many dispensaries are holding end-of-the-year edible sales, so if highly potent edibles are what makes you wet, start stocking up before the Legal Weed apocalypse.

While my gut tells me this particular caveat will not be enforced as stringently as others on this list, it goes without saying that although you smell it everywhere, it’s actually illegal to smoke in a public area in San Francisco or any other place in the state of California.  For the sake of clarity, let’s define a public place as “any business or property that is open to the public.” Simple.

Medical Marijuana patients have a bit more leeway with this new regulation, as there already exists certain “smoke zones” they can consume or inhale their medication, as current law allows for medical patients to consume anywhere smoking is permitted. The only exception is for schools, as it is COMPLETELY illegal to smoke around the kids, granted you consume your weed within 1,000 feet of a school or youth center and provided the smoking is not detectable by kids. Oh, and smoking and riding? Forget it. Police are preparing to start popping people for DUI’s simply for being under the influence of marijuana.

Again, I don’t necessarily think the potheads in the TSA are suddenly going to start coming down on other pot smokers, but it should be stated that while cannabis is legal on a state level, on a federal level it is still very illegal. What this means is the FEDERAL agency of TSA might just take your stash and have you locked up because they’re having a bad day. Hell, maybe they’re pissed off that their weed prices are rising too. This is what we commonly call in my field as the “transference of trauma”. Bottom line is, smoke your bud before you board kids.

Remember, even if you are a medical marijuana patient, these new laws will affect you. Stringent rules on packaging, dosage, etc, are adding new and at times restrictive costs for marijuana product manufacturers. As a result, customers across the state of California will see a noticeable increase in the price of their marijuana products.

Are new pot laws affecting you? Let us know how in the comment section! 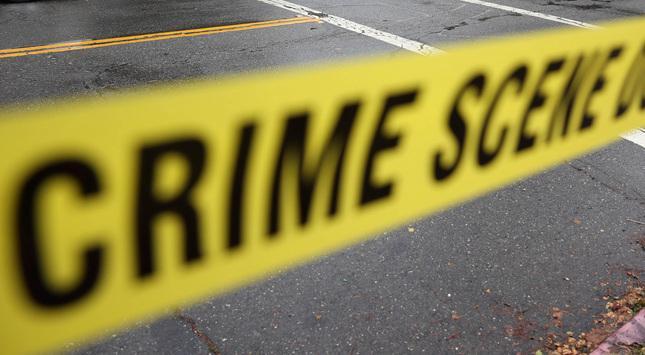 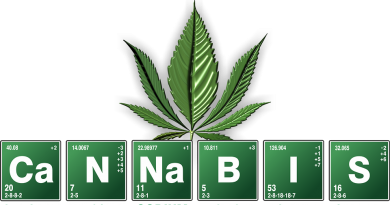 How Will Cannabis Tech Change the Seed-to-Sale Industry? 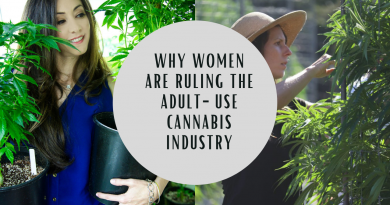 Why Women are Ruling the Adult-Use Cannabis Industry 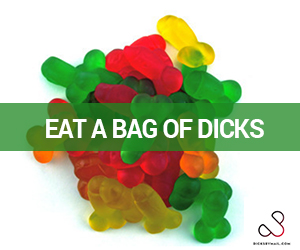