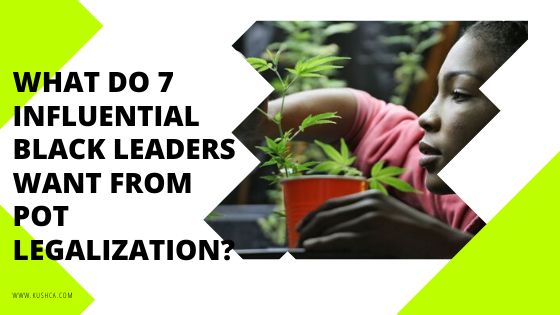 If you think the growing trend of marijuana legalization in the United States is a flash in the pan movement, similar to previous attempts at legalization that either stalled or outright failed; companies such as the ArcView Group, a California-based investment and research firm would soundly disagree with you.

ArcView Group recently dubbed the rapidly growing marijuana enterprise the “next great American industry”, with the legal cannabis industry having grown from $1.5 billion in 2013 to $2.7 billion in 2014, the Huffington Post additionally reported.

In 2014 medical and recreational marijuana brought in $63 million in tax revenue for the state of Colorado according to the Washington Post. The projected worth of the retail market for 2016 is $1 billion, with tax revenue set to hit $94 million. In Colorado, $386 million worth of medical marijuana was sold, and the recreational industry sold $313 million in 2014, the Post reported.

But does any of this matter to the hundreds of African-American’s  arrested for marijuana charges? Regionally marijuana arrests remained 2.4 times higher for blacks than the arrest rates for whites in both 2010 before the laws changed, and 2014, after the laws took effect, according to a report by the Drug Policy Alliance, a leading national drug policy organization.

Similarly, across the country, blacks are still arrested for marijuana at rates startlingly higher than their white counterparts.

Now that the idea of cannabis legalization is gaining increasing traction in the American social and political strata, politicians, individuals and activist groups are taking strides to ensure issues such as racial and gender equality stay at the forefront of these ongoing discussions about marijuana legalization, particularly in an industry that is predominately white. Here’s what some major players in the black community have to say about the current state of marijuana legalization as it pertains to black people, people of color, women and the poor: 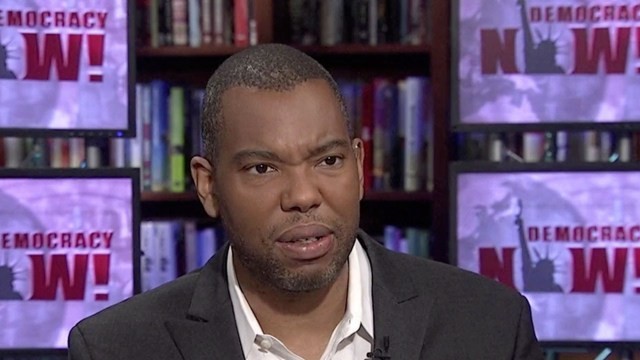 In recent years, Ta’nehisi Coates has been looked upon as increasing adept at disassembling many of the plights and challenges people of color folks face, particularly black folks.

A vocal critic of the devastation wrought on black families by the failed War on Drugs, Coates argues that imagining a world of legal cannabis demands that we go far beyond the question of decriminalization. While legalizing marijuana certainly has its merits, it in no way acknowledges the heinous acts that went into the mass incarceration and systematic destruction of black families. “Simply talking about making marijuana legal or decriminalizing it is not enough,” Sinyangwe said. “Ending the criminalization and incarceration of black people for marijuana is essential, but it is not enough, either. We really have to be thinking about who has access to the economy and asking ourselves if the same people who had been criminalized for participating in the informal marijuana economy are going to have access to the formal marijuana economy?”

We Need to Repair Our Broken Communities Many economically disadvantaged and black communities have arguably been impacted the most by the War on Drugs. Yet they’ll likely have the least presence in the legal market since they can’t afford to buy retail licenses and open stores. That’s unjust, says Deborah Peterson Small, the executive director of Break the Chains.

She offered a solution during a panel at the Drug Policy Alliance‘s 2015 international conference. Her proposal is to have states set aside two percent of cannabis profits, which could create a fund to help people of color enter the industry.

Similarly, Dr.Michael Eric Dyson argued in an op-ed in the Washington Post that marijuana legalization would ease some of the damage done to black families from mass incarceration:

“Disparities in police stops, prosecutorial charging and sentencing decisions have wreaked havoc in black communities,” he argued, “In D.C., a vote to legalize marijuana is a vote for justice.”

We Must Address Forms of Racial, Socio-Economic and Gender Inequity Present in the Cannabis Industry Wanda James, along with her husband, Scott Durrah — is co-owner of Simply Pure, which is the only black woman-run cannabis dispensary in Colorado. James is attempting to reverse the cycle of inequity Michelle Alexander called out by bringing attention to the routes that public policy can take — depending on the imagined winners and losers that society has unfortunately created.

We Have To Reschedule Cannabis From Schedule I 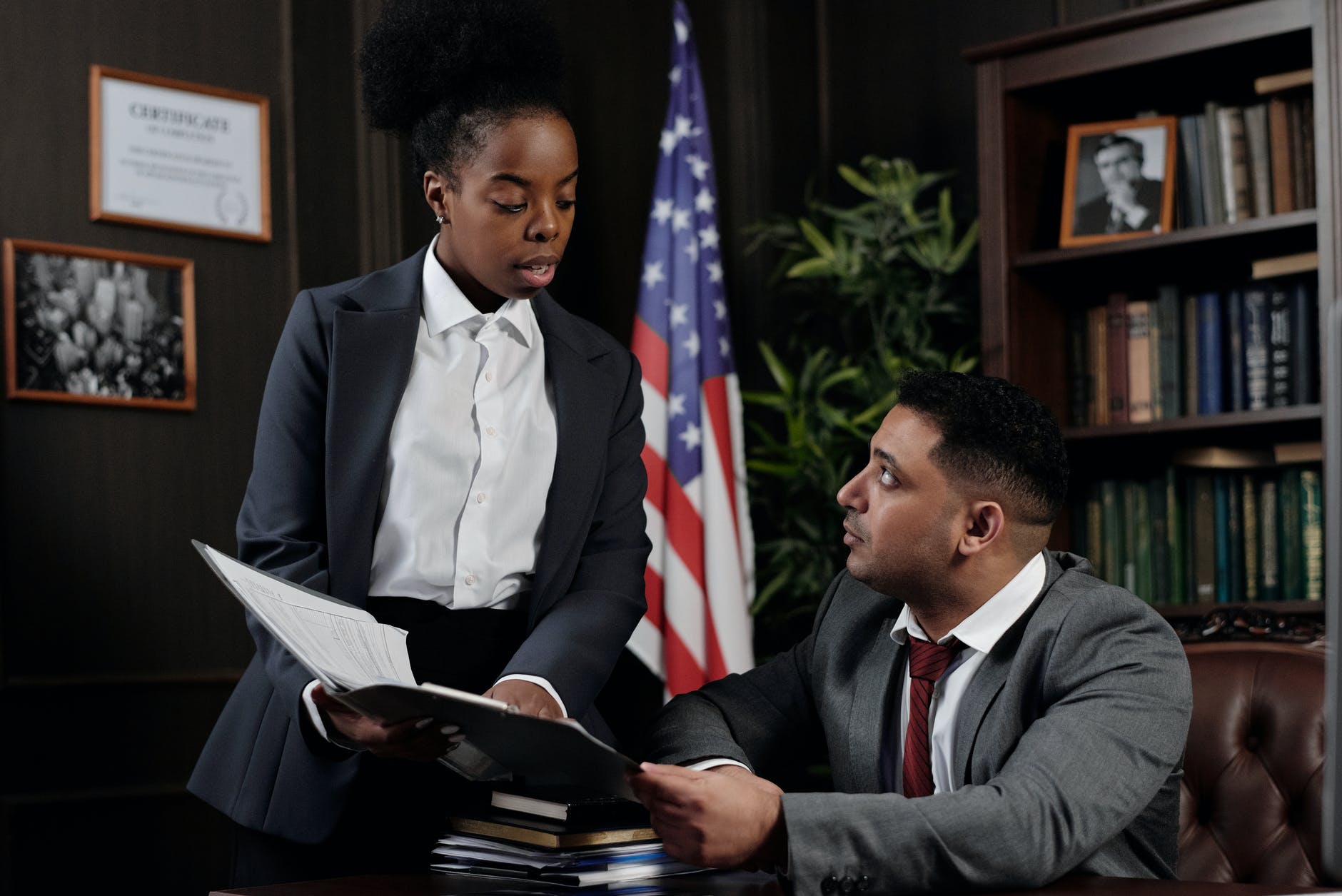 While known within some circles merely for his flows over hip-hop beats, Killer Mike (a.k.a Michael Render) is also a vocal supporter of senator Bernie Sanders, as well as a frequent lecturer on race relations at MIT and New York University.

During a sit down with Bernie, Killer Mike offered his pointed critique of the absurdity of American drug laws:

Sanders: “The Controlled Substance Act…says that a Schedule I drug, marijuana, is the same as heroin. What do you think about that?”
Killer Mike: “I’m a marijuana smoker, and that is absolute bullshit.”

We Need To Educate Ourselves About The Pot Industry 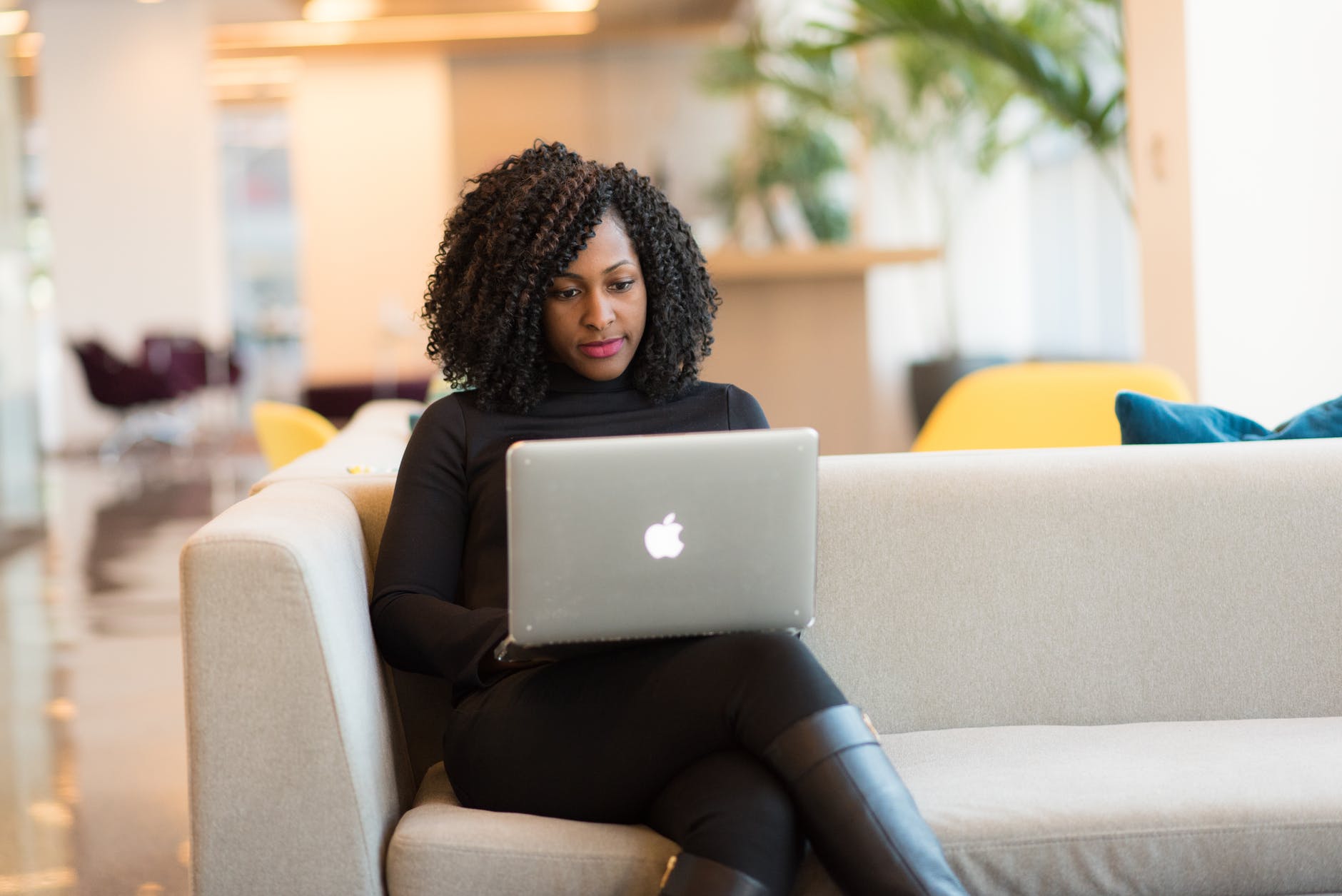 Like any new frontier, any new endeavor, entering into the legal marijuana market takes research, hard work and diligence. It’s also imperative people of color (and more women) gain a foothold in the industry before it has been monopolized by a greedy few. There are tons of books, videos and knowledgeable individuals who can provide you with the insight and training you need to successfully enter the industry. Additionally, we need to destigmatize marijuana within the black community, knowing full well that we ALL have that auntie, uncle or cousin who likes to blow one back.

So get out there this November and make your presence felt! 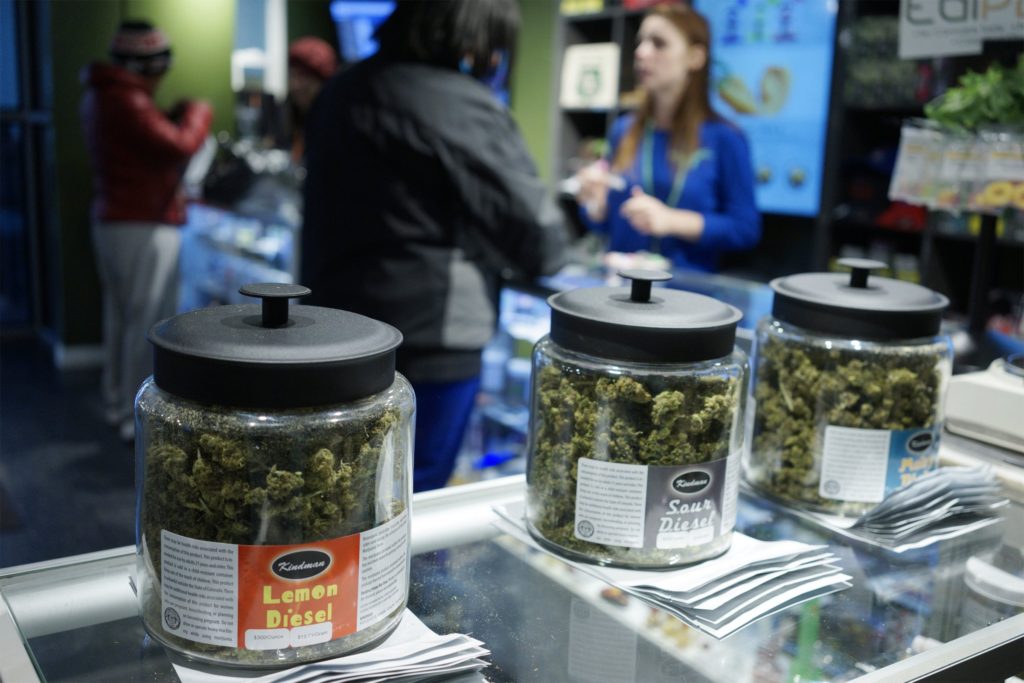 San Francisco Strikes Deal on Where Recreational Pot Can Be Sold 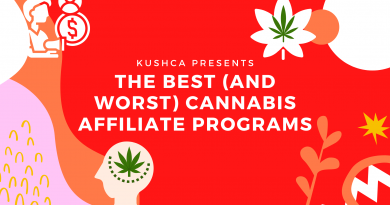 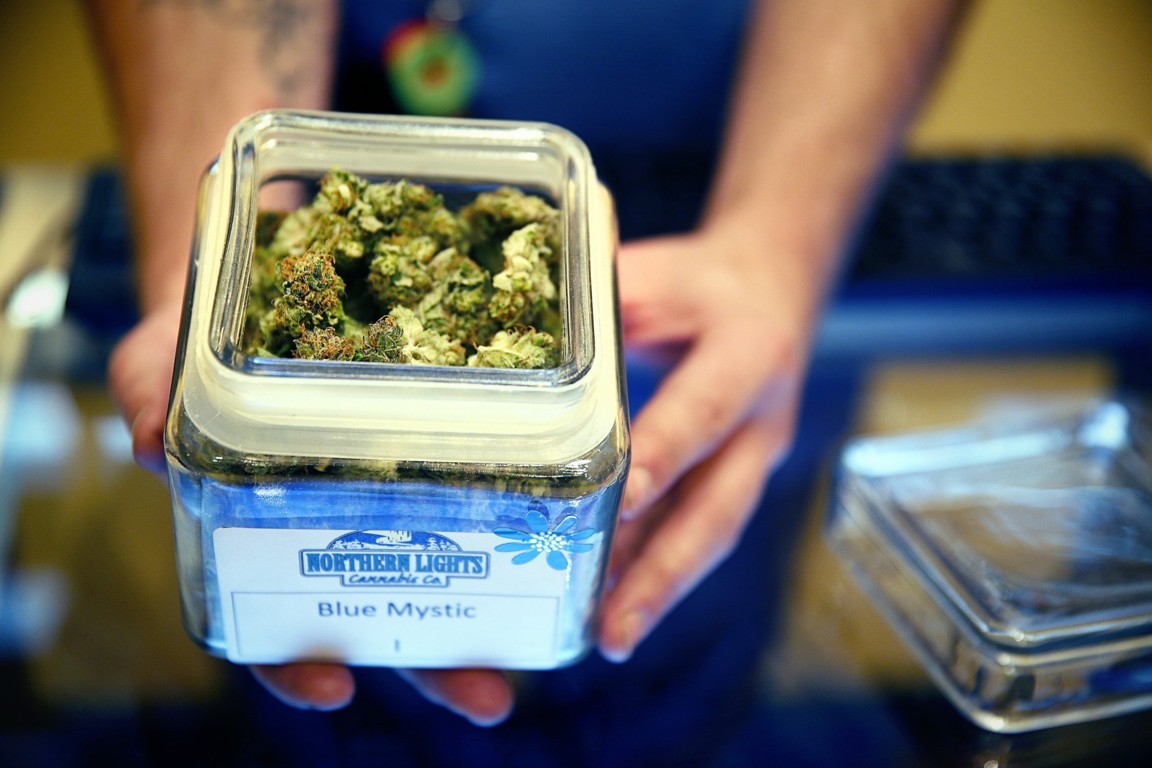 Where do some 2016 presidential candidates stand on marijuana?