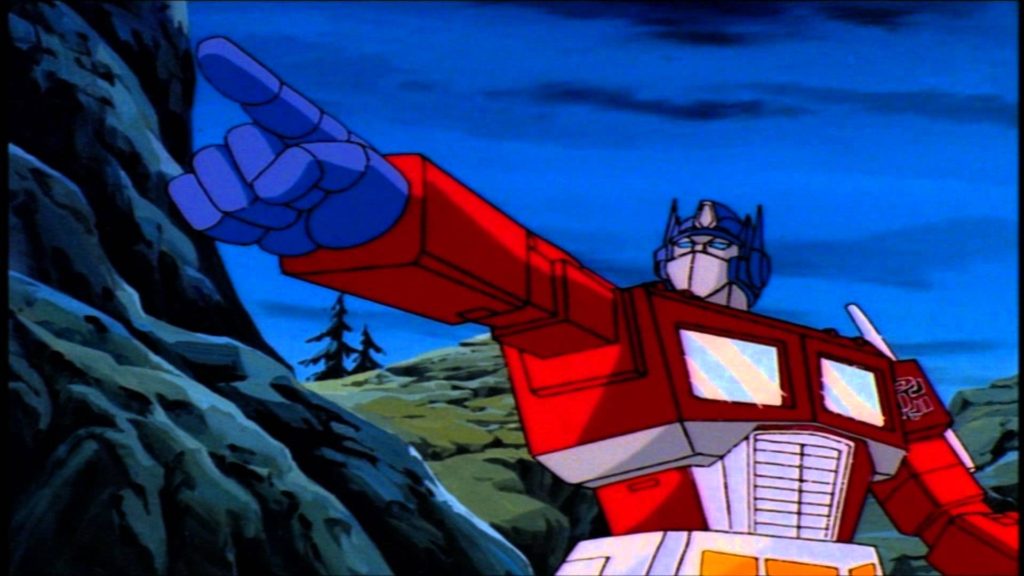 One of the things I love about living in California is that although we are known for our Napa wine country we have also slowly become somewhat of a “weed country” for cannabis as well. With such a tasty variety of strains and concentrates one often gets overwhelmed, lost even.

That being said I came across V3 a month ago and felt it had been engineered just for me. It has a taste similar to lukewarm guava and smells like a babies ass. If you are a parent you can relate to that smell.

When you smoke  V3 you might find yourself falling asleep but you will be wide awake, similar to a lucid dream but more akin to a concussion or auto-erotic asphyxiation. Did I mention the shit tastes like Carmen Miranda’s bath water?

I was going to say something a bit more vulgar there but even stoned it didn’t seem in good taste, so that’s a good a simile as you’re going to get for now.

But yeah, unfortunately I got so high off the damned thing I forgot to write this review until just now, so I’m sorry. I’m sure your life will go on. And I have never been able to find V3 again. Not when I go to dispensaries, not when I order online. So a part of me wonders if I concocted the entire smoking experience in my Kush addled brain. I tried looking for a picture of it on the internet because of course my dumbass didn’t think of taking one for the website until after I smoked up its last cannibinoid.

So, like the elusive Bigfoot, Loch Ness Monster or Black Man Who-Has-Never-Had-A-Negative-Run-In-With-The-Police, I have only been able to find evidence of V3 in random  forums and websites that seemingly haven’t been updated since George Bush went missing.  For the sake of this review this was the best image I could find:

But ouuwee V3,  I do remember that taste. Like crushed pineapple and strained strawberries, it broke down into a dusty pile that I  mixed with some hash and wax, feeling myself like Megatron and  getting completely rejuvenated in the process. V3 is the kind of weed that has you walking with your friends down the street like:

Half-baked with a Kool-Aid grin on your face. Did I mention V3 tastes like a bag of prolapsed skittles?  And that you will be chasing it like an East Village junkie chases heroin, which it may or may not have you nodding off on like you were one? Good, now that we’ve got that smoke cleared…

Best Song To Listen To While Indulging: Styles P (Good Times) I Get High

Best Show To Watch While Indulging: Transformers (The cartoon from the 1980’s not that huff shit Michael Bay is passing off now) 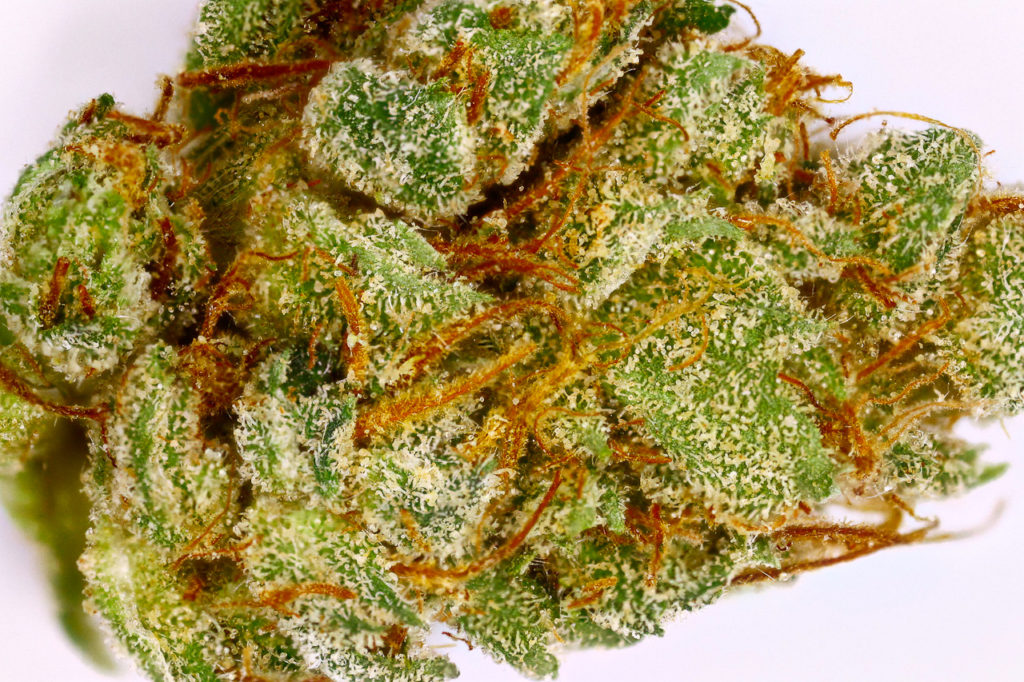 King Louis XIII: There’s a Bully on your block 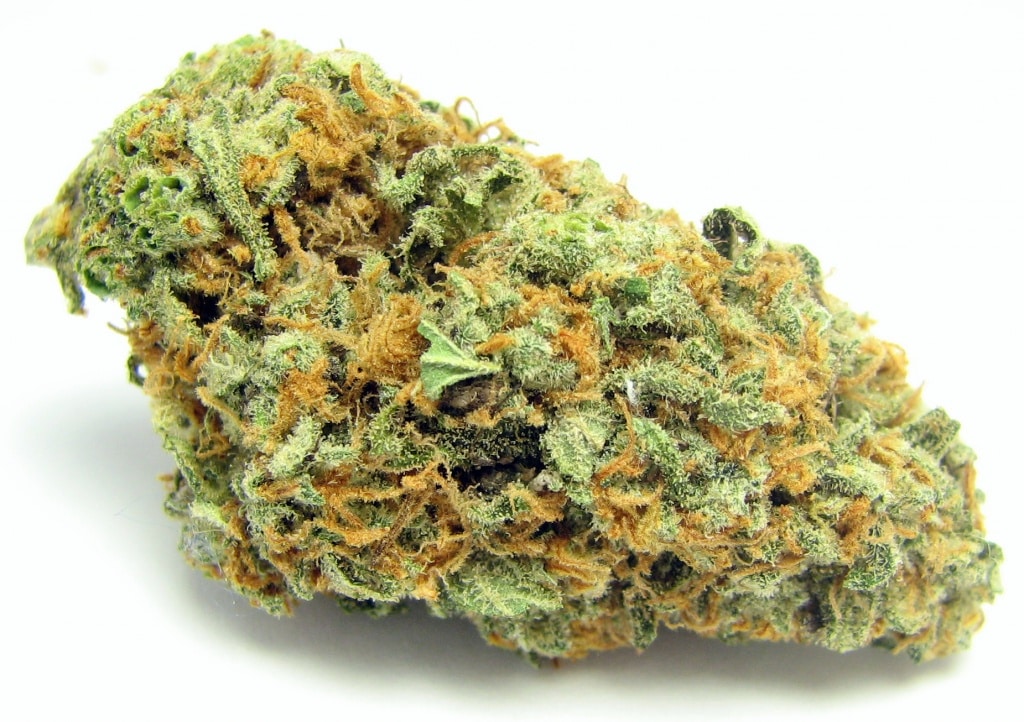 Green Crack: It’ll Make you Do a Little Dance 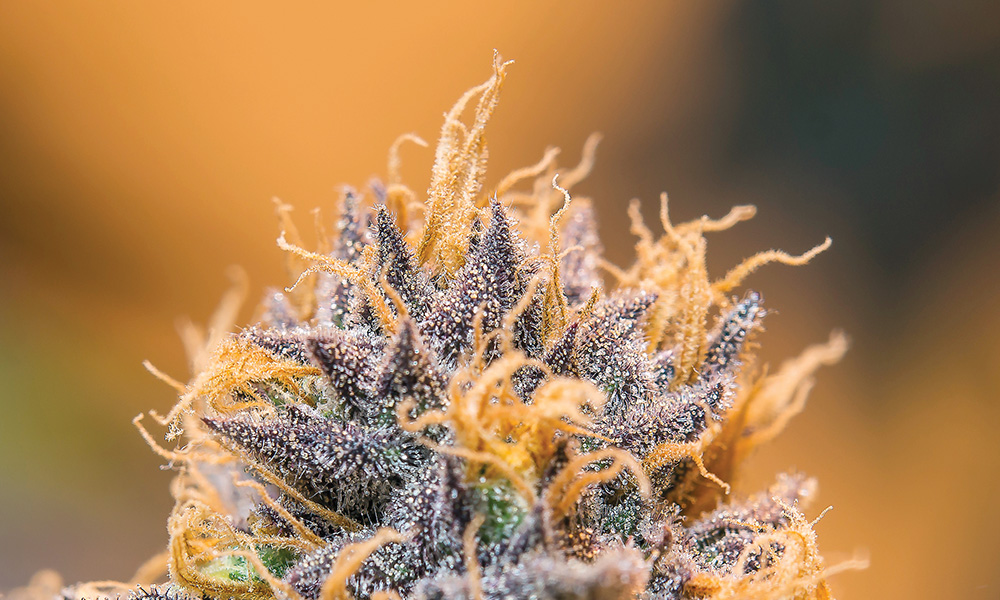 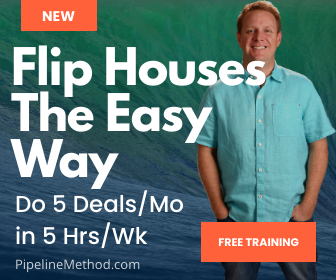