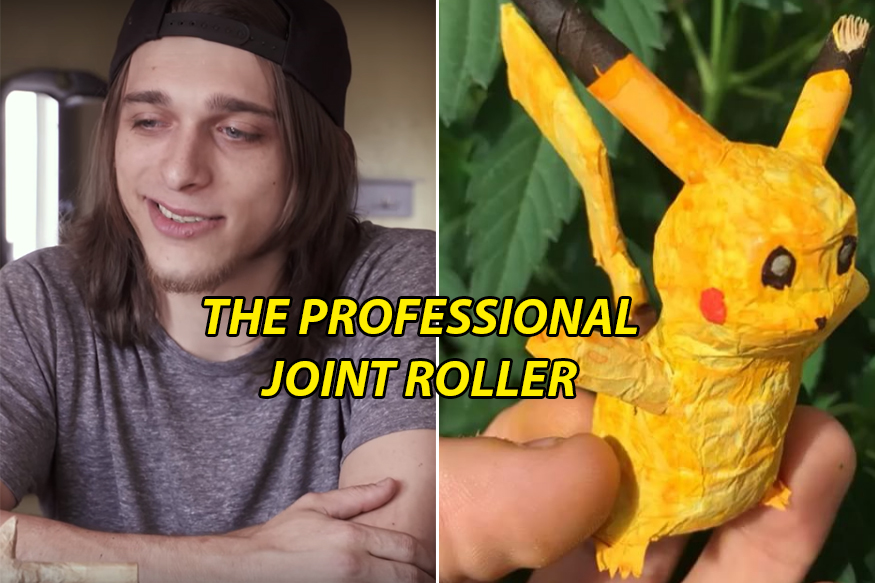 Tony Greenhand–for those Generation X’ers and Baby Boomers stymied in the dial-up internet generation–is perhaps one of the most popular stoners around, not counting current stalwarts like Snoop Dogg and Wiz Khalifa.

That’s because Greenhand is the genius behind “Smokeable Art“, the kind you have been seeing on your Instagram and Tumblr feed the past few years. The 29-year-old has a penchant for turning reefer and rolling papers into peacocks and Simpsons characters that are typically smoked by snooty weed royalty and admired by thousands of stoners online.

Friends with Bay Area artist A-Wax as well as Rick Ross producer Nonstop Da Hitman, Greenhand first began experimenting with artistic joint-rolling after he dropped out of high school, eventually dabbling in the underground weed economy that extends throughout the Pacific Northwest. After developing a reputation for rolling damn near perfect rolls, he also became the go-to guy for joints among his grower friends.

It was about three years ago that a friend of Greenhand urged to him to publish a photo of a Sherlock Holmes-style pipe he had made on Reddit. From that moment on his internet fame skyrocketed.

Now that’s he’s in good with wealthy stoners, Greenhand is living a life others only dream about, like creating joints for a number of hip-hop artists, including B.o.B., The Flatbush Zombies, and B-Real of Cypress Hill. On occasion, a cannabis-related company or trade show will fly him out to a do a demo on site.

Greenhand won’t disclose how much he makes from his joint-rolling ventures, but let’s just say he ain’t struggling. In fact, he’s become something of a “cannabrity”, with his social media accounts growing by the thousands each day. 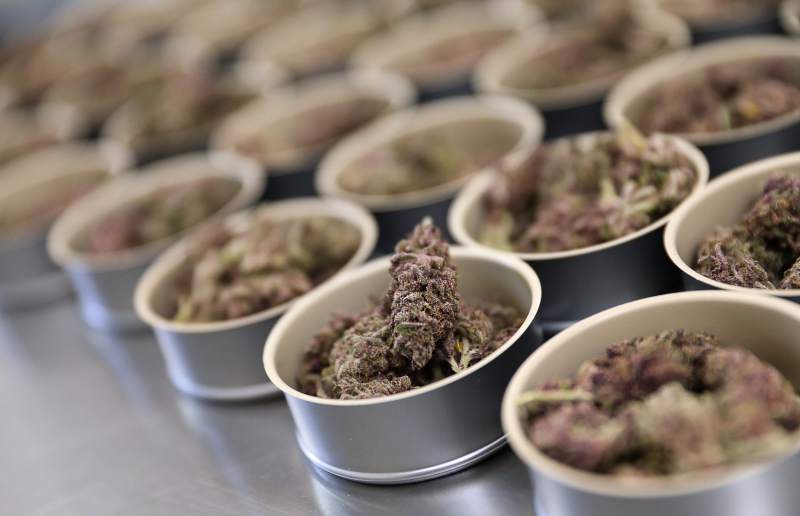 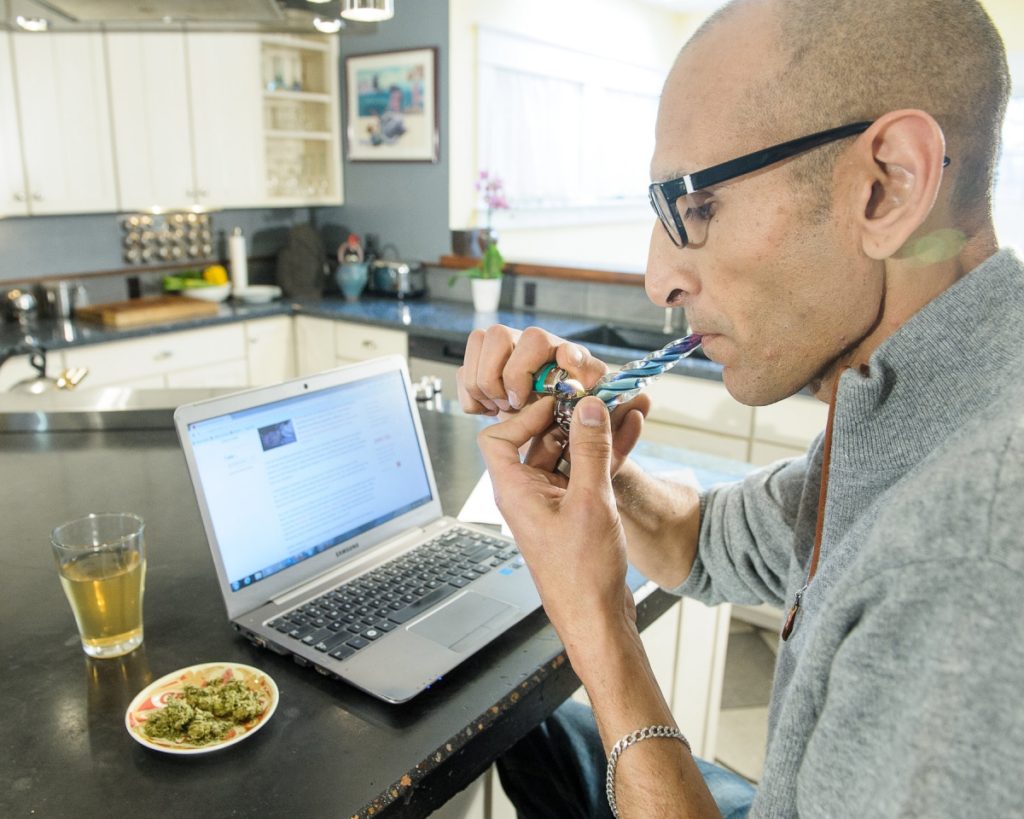 Will Marijuana Use Ever Be Normalized In the USA? 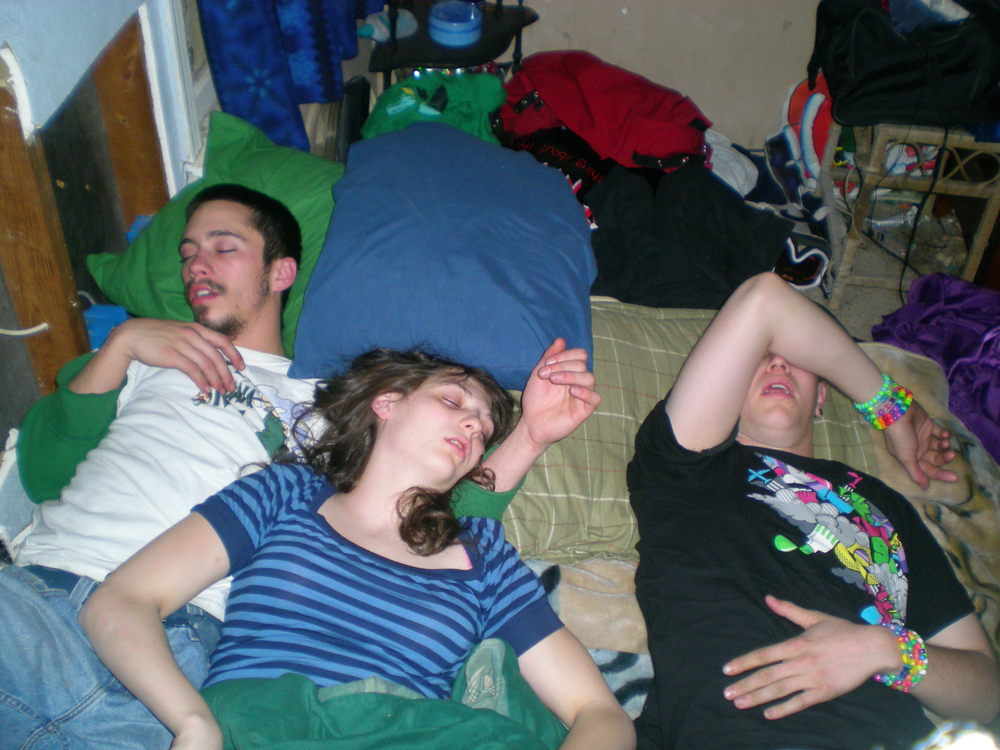 Can You Overdose on Weed?

So you want to create your first cannabis niche website, huh? Well, first of all, awesome that you are contemplating

How to Use a Cannabis Vape Pen