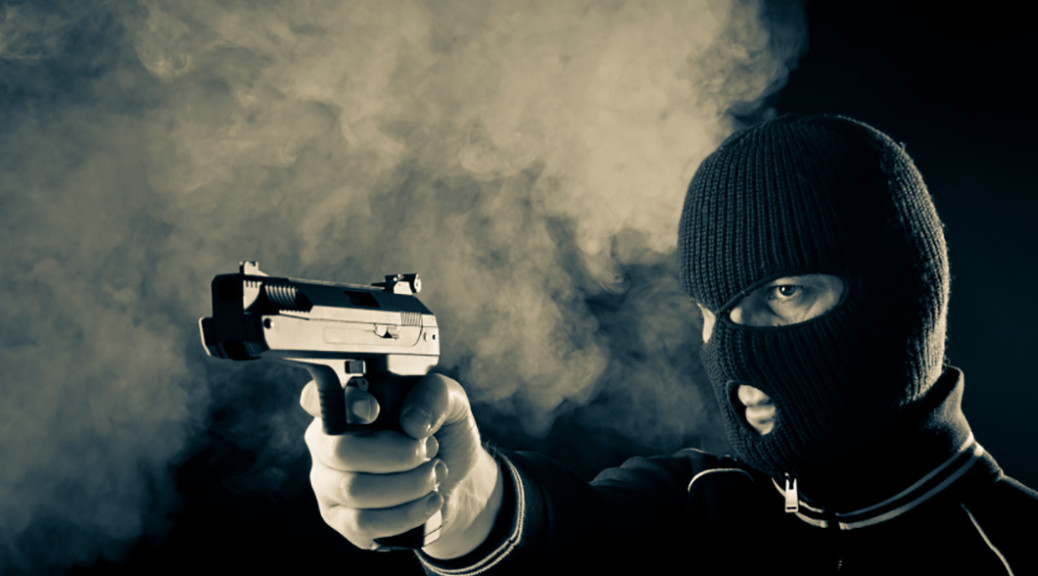 Sigh. Okay, listen if you’re going to rob someone, for the love of all that is good in this world, don’t take their weed too. How the hell do you think they’re going to get over you robbing them??

Apparently, three dickheads from San Jose never got this memo. One could attribute this to their young age, but unfortunately being an asshole is not one of those things that change with brain development.

The three juveniles, ages 16 and 17, and Salvador Morelos Jr. and Jose Arroyo-Flores, both 19-year-old Healdsburg residents, were arrested on suspicion of robbery, burglary, elder abuse and brandishing a weapon, police said.

According to police, the suspects entered the home in the 300 block of Sunnyvale Drive around 5 p.m. From there a suspect wearing a ski mask (people still do that??) allegedly brandished a pistol at the 72-year-old homeowner and demanded marijuana.

Like any sane person who was being robbed of their weed, a brief struggle ensued. After the struggle, the suspects fled with a large glass jar containing the elderly man’s marijuana stash. The homeowner was not injured, although for a moment I’m sure he wished he were dead.

Thankfully, our friendly fascists in blue saw the fleeing vehicle and officers stopped the car occupied by the five suspects and recovered the marijuana.

It’s unclear at this time of this writing if the marijuana was returned to its rightful owner, or if San Jose police are selling nugs out their paddywagon at this very moment. 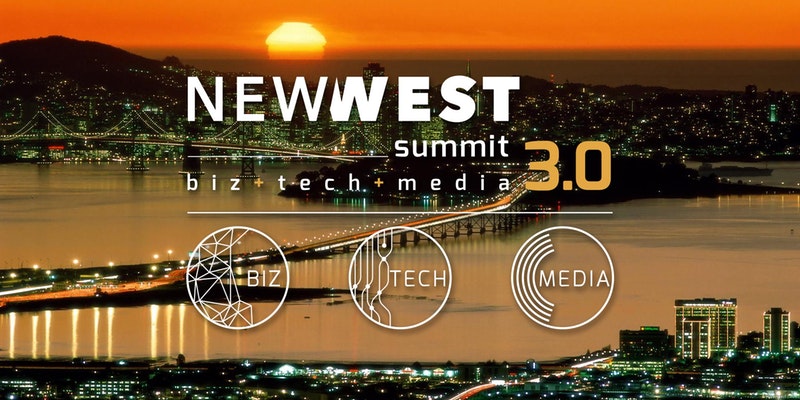 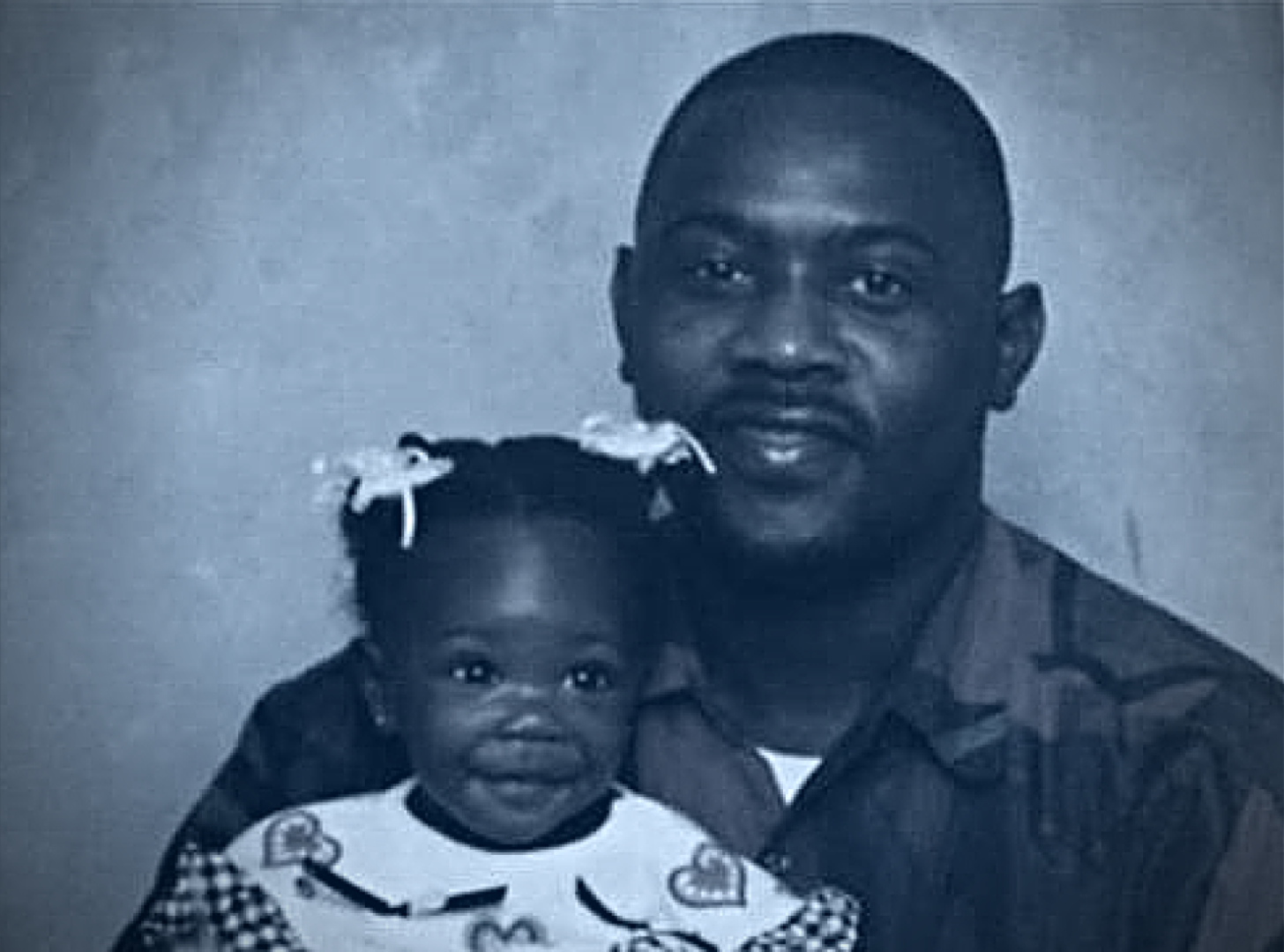 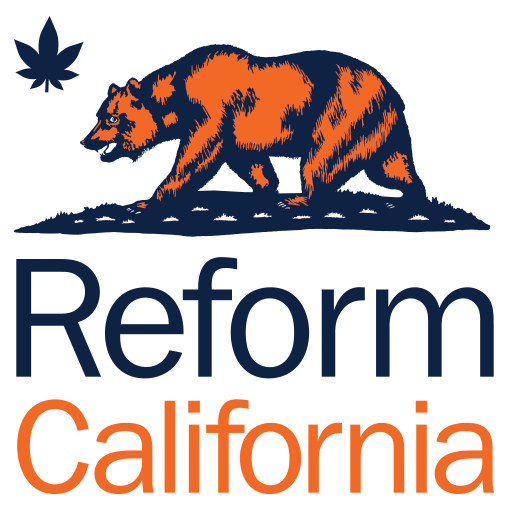