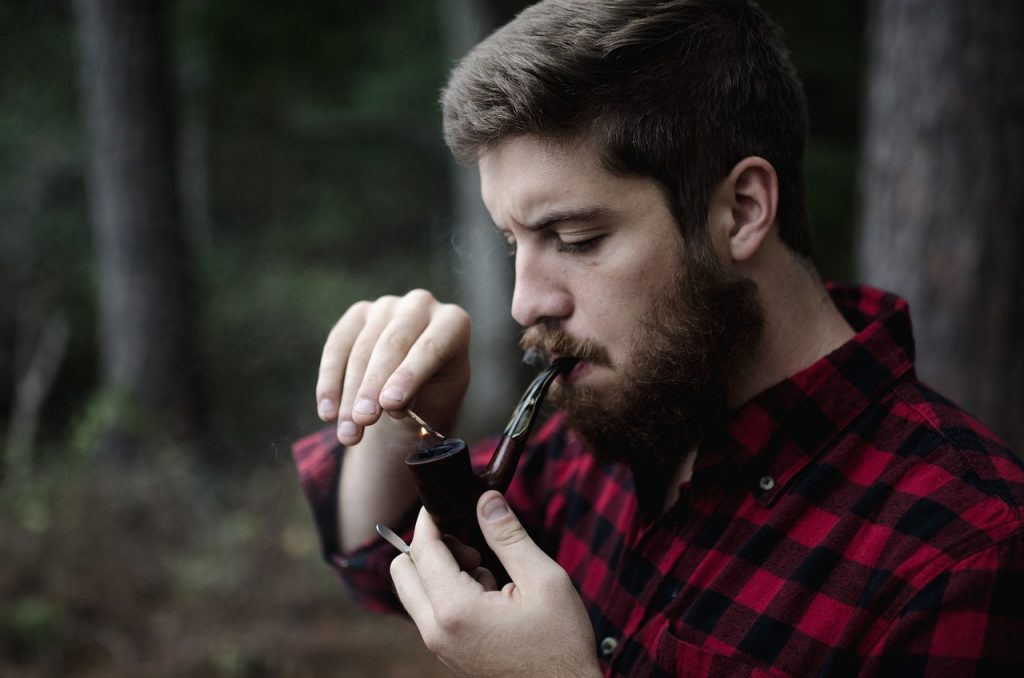 Methods of smoking have come a long way over the years. Gone are the days of just rolling up cannabis into a cigar and smoking it. While that is still a relevant method of smoking and even a preferred method for some, there are many more ways of enjoying cannabis.

This guide will highlight a few of the most common smoking methods, devices, and how they allow marijuana to be smoked. I will also cover their average cost and how they are maintained.  I’m not favorable of any particular method and will do my best to be completely objective. 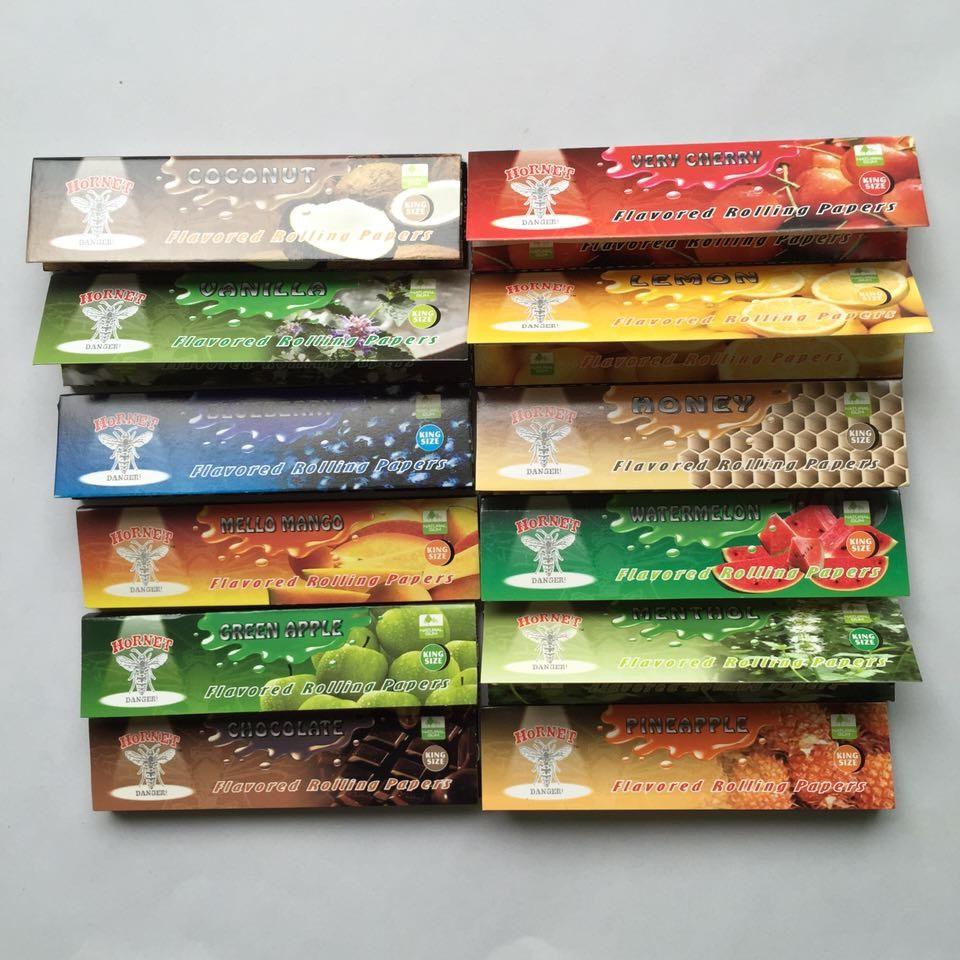 This is by far the oldest method of smoking. With this method, marijuana is rolled inside a thin piece of paper or strip of tobacco. One end of the paper is filtered to resemble a cigar or cigarettes of sorts. Papers and blunts are by far the cheapest method on this list, but they obviously do not last. There is not much to clean up when it comes to this method either, especially if you get cigar “wraps” instead of cigars. Expect to pay about $2 or $ 3 for a good set of papers or blunts. 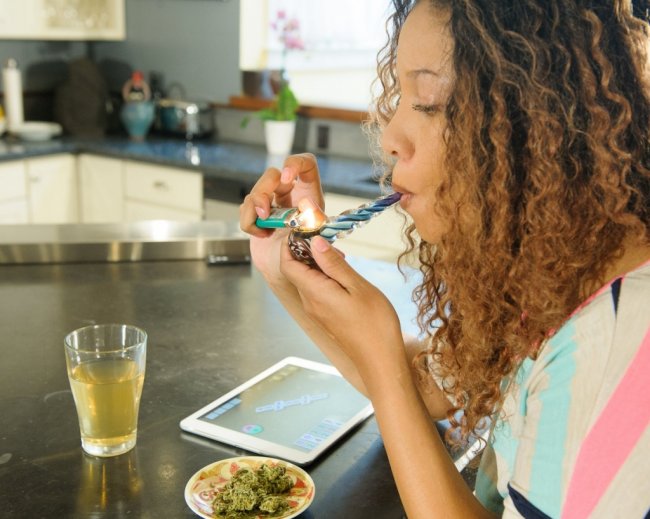 Another very established method of smoking are pipes. A pipe is typically made of glass and funnels cannabis in much the same way that a mini cigar does. You put your cannabis/marijuana in one end of the pipe, typically called the “bowl”.There is often a hole placed on the side of the pipe that allows for you to control the flow of oxygen to the bowl (typically called a carborator or “carb”). To smoke, cover this hole with your finger, then light the cannabis and inhale through the other end.

Pipes vary the most in price and design. There are hundreds of designs for pipes, and some are as cheap as $10 but some others could set you back as much as $100. Pipes are relatively easy to clean, requiring just a bit of occasional cleaning now and then in the “bowl” where you put the cannabis or marijuana. 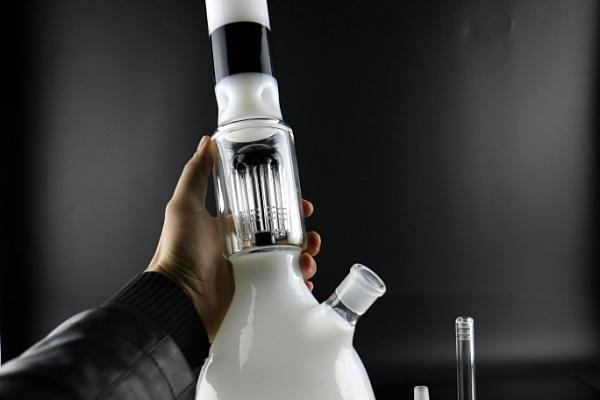 Rolling up blunts or joints and smoking through a glass pipe is very cost-effective and do not need a lot of maintenance, but they do not get the most out of their intended use. Bongs, otherwise known as a water pipe or a  bubbler, use a bit more technology that allows the user to get more smoke from their cannabis.

Here ’s how a bong works. Water is poured into the bottom of the bong. The water will help filter the cannabis smoke when the marijuana is combusted. To smoke, you place cannabis in a bowl attached to a “stem” that leads to the water. You inhale while lighting the bowl. The water will filter the marijuana, and smoke will then rise from the stem of the bong or water pipe. This does two things: Firstly, it brings out the “flavor” of the cannabis through the filtering process. Secondly, it makes cannabis and marijuana much smoother to inhale.

Bongs do offer a very solid smoking experience, but are costly and need to be maintained periodically. Like pipes, they come in all shapes and sizes and do vary in price as well. A very inexpensive bong will likely set you back about $40 or $50 or so, while higher tier bongs can cost several hundred dollars. Additionally, bongs have several parts that can be difficult to replace if lost.

Bongs are by far the most troublesome when it comes to needing to be cleaned and maintained. Because they require water to work properly, bongs need to be emptied out and cleaned thoroughly, especially if it used regularly.

Which of These is Best For You? 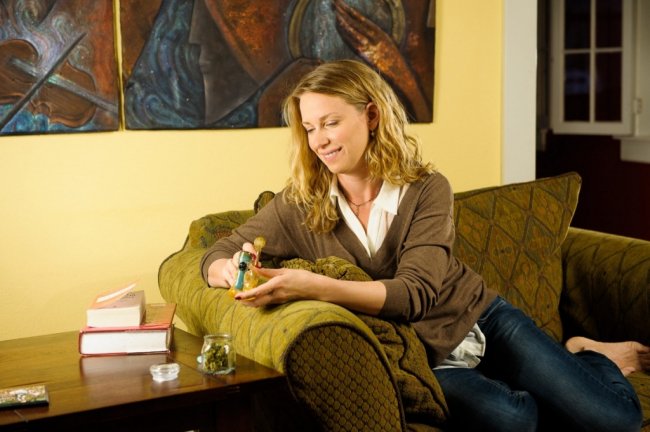 Each of these three smoking devices is suitable for different lifestyles and the frequency of marijuana use. While most people who enjoy marijuana are not too particular about the devices they prefer, it is still a good thing to decide which of these are the most cost-effective as well which is the most suitable for you.

Anyone who wants to save money and is able to keep small belongings around without losing them would do best to use a pipe. Being very small, fairly cheap, and being fairly easy to clean, keeping a pipe would be best for anybody who uses cannabis often but also wants to save money.

For those who do not want a pipe or a bong lying around joints and mini-cigars (blunts) are ideal. They are easily disposable and very cheap.

Bongs and water pipes are for those who smoke marijuana regularly and who also do not mind spending a lot of money. Of these three devices, bongs and water pipes have the most to offer. The way it allows users to inhale the smoke is much more effective than blunts, joints and pipes. They also filter the smoke from cannabis and marijuana better.

Lois Barnes is the Communications Expert of SmokeDay.com. She loves writing about health and wellness related topics and healthy living.

Lois Barnes is the Communications Expert of SmokeDay.com. She loves writing about health and wellness related topics and healthy living. 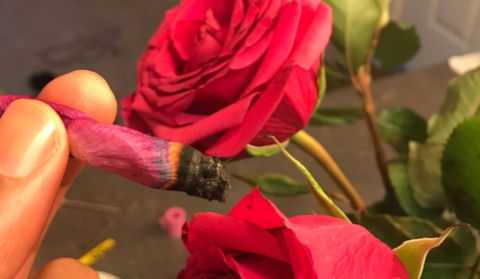 Why You Should Know How to Roll a Rose Petal Blunt 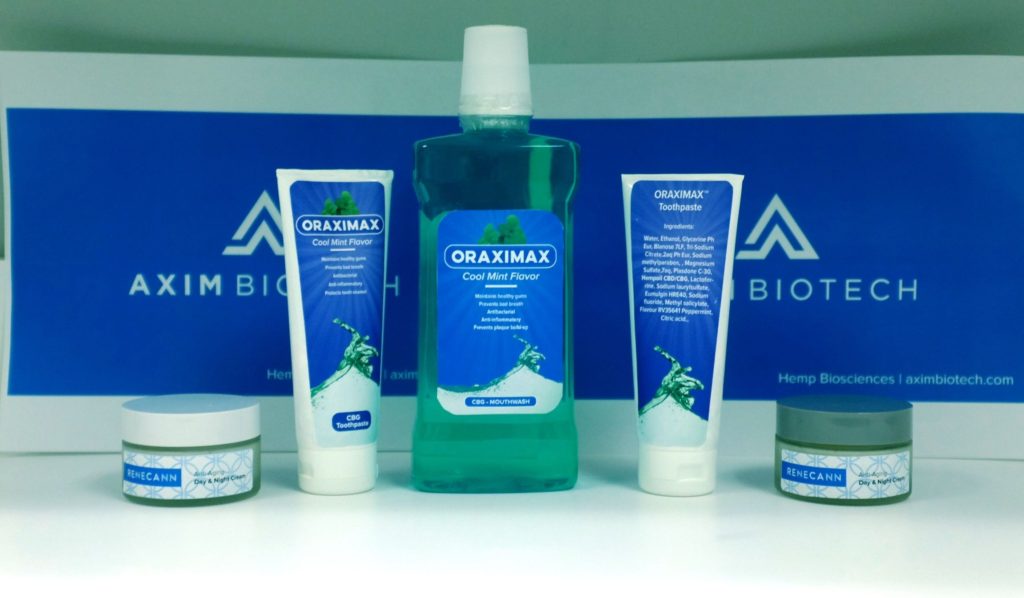 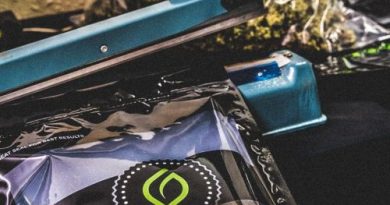 Hotbox your Bed with the Privacy Pop Bed Tent