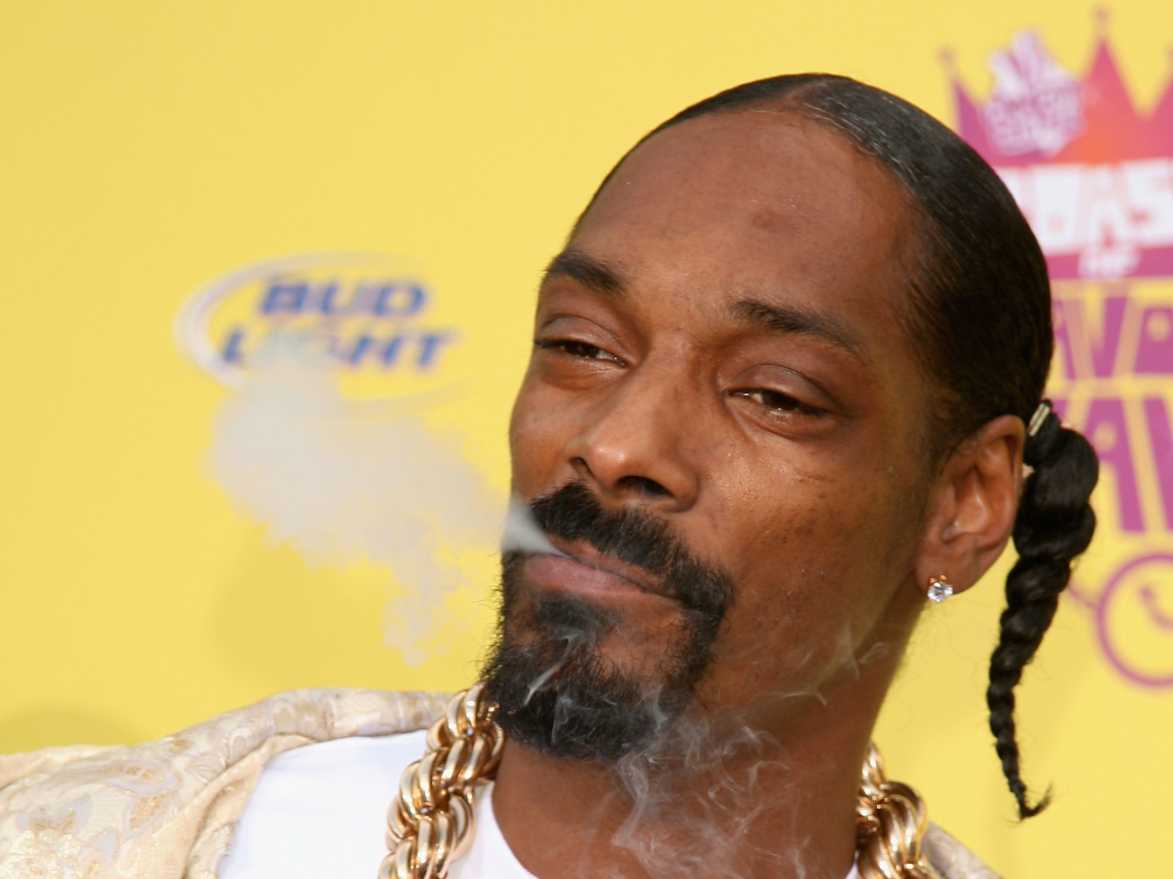 It’s getting close to the holidays. Tis’ the season to be jolly, and as we cannabis enthusiasts know a good strain of weed can have a person belly rolling at just about anything.

Snoop Dogg feels that. That’s why this year the rap icon won’t be gifting folks with stocking suffers and visions of sugar plums dancing in their head.  He wants to bless you with “Tangerine Man” a strain of cannabis that boasts the highest percentage of THC of all cannabis strains.

This Christmas Eve Snoop will host a special tasting event at his personal cannabis plantation, allowing weedheads worldwide to sample his unique version of the highest THC strains of marijuana. 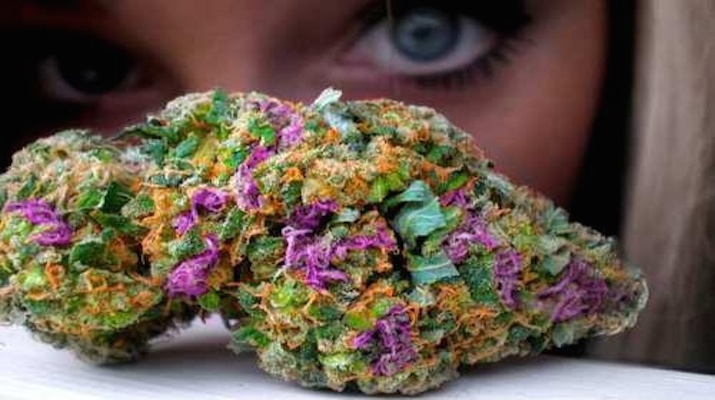 Snoop has apparently invested a sizable portion of funds in the research of his new strain and will likely develop a version for public consumption. In case you didn’t know, Snoop has his own damn batch of special strains aptly named “Leafs By Snoop.”

Part of the reason for this particular testing event happening now is Snoop is searching for the best name for his new strain. He’s like the Willy Wonka of weed. In fact, Leafs By Snoop is offering to buy the best name for the new strain off whomever comes up with one. So put your thinking caps on and send some suggestions his way. Maybe you can win a spot at his tasting!

Just kidding, you won’t be going there. While participants have been confirmed for the special Christmas Eve event, the list of invitees is hush-hush. Then again what stoner do you know who can keep a secret? 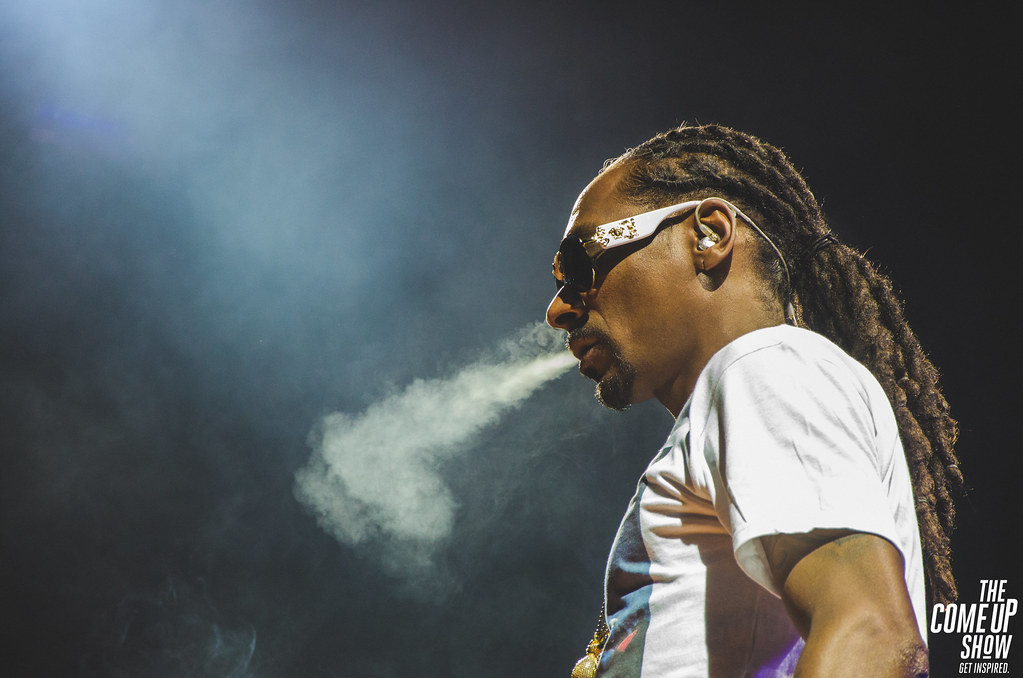 What is known is that Snoop, being the saint that he is, is inviting people from all demographics the opportunity to smoke with him (maybe  I was wrong about you not having a chance). There will be no restrictions on your smoking experience, overall health, age, sex, or anything else. So if you kneel over and die after a particularly strong bong hit I’m sure that will be on you.

Test participants are expected to provide their services free of charge. And if you actually feel you need to be paid for this service I will gladly take your golden ticket off your hands.

Think you can come up with a better name than Tangerine Man? Let Snoop know here:  Contact info@leafsbysnoop.com and offer a new best name!

CBD:THC Ratio – What Does the Ratio Mean? (Infographic) 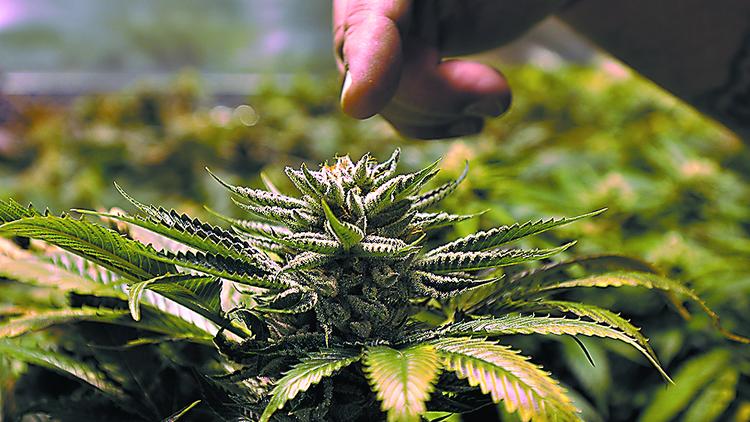 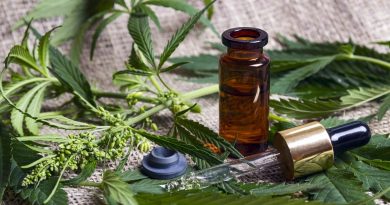 How do you start a weed blog? Well, first of all–great question–I commend your desire to espouse the benefits of

6 Bay Area Stoners You Need to Follow on Social Media