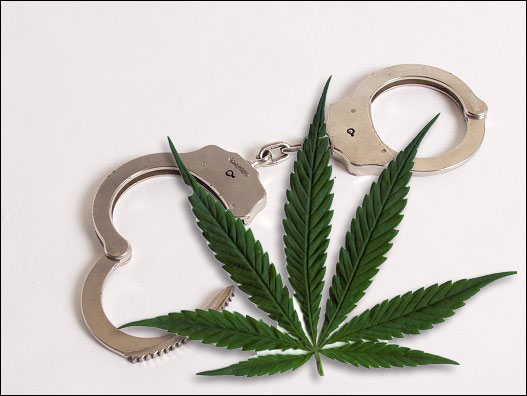 Somehow a San Jose man was able to get through San Francisco airport Security with reportedly over 100 pounds of marijuana conveniently stashed away in his luggage.

Now that I think about it let me retract that word “somehow” because I already know the “how” part– it was in a San Francisco airport dammit. Airport security was likely indifferent and didn’t care what this man was doing. I can’t tell you how many times I have carried weed with me on a plane when traveling from SF. And by carry I don’t mean concealed I mean in my pocket or in my hat. And when I got patted down the worst I’ve gotten is a knowing wink. Honestly if the terrorists wanted to get us they should just fly out of San Francisco and invest in ounces of weed they could use as a distraction. Much cheaper, much more efficient.

Trang Pham, 31, only got as far as Boston Logan International Airport before he got nabbed. There he was arrested on suspicion of trafficking marijuana. Pham is set to be arraigned October 8th in East Boston Municipal Court, according to a news release from the Massachusetts State Police.

Around 5 p.m., a Delta flight from San Francisco landed at Boston Logan and Massachusetts state troopers and DEA agents assigned to the airport pulled Pham aside and asked to speak with him. Just so you know, if that ever happens you’re completely screwed.

Police said Pham agreed to speak with them, which why wouldn’t he? At that point you aren’t going to talk your way out of anything. It was during their “investigation” (i.e. interrogation) a drug-sniffing dog, Zeva, detected drugs in Pham’s luggage. After obtaining a search warrant, police found roughly 100 pounds of marijuana inside the suitcases, packed in heat-sealed plastic wrap.

According to police, an investigation involving police from Randolph, a small town an hour south of Boston, revealed that Pham would be flying with a hefty amount of marijuana.

Naturally, Police did not say how or why Pham was involved in an investigation in Massachusetts nor did they reveal how the suitcases went unnoticed in San Francisco. Was that purposeful, or simply aloof security?

Stay tuned for details as they come in. 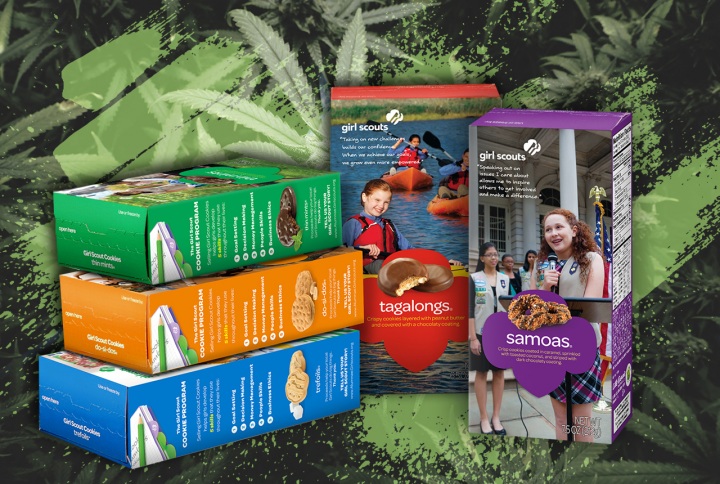 The Ganja Friendly Girl Scouts Are Back At it Again 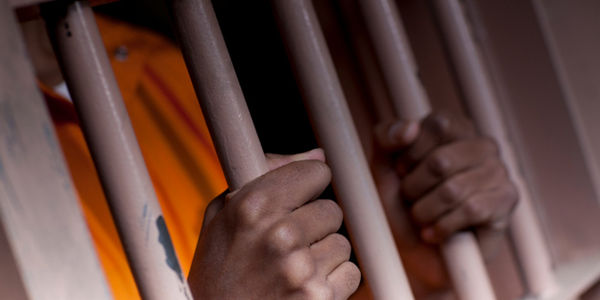