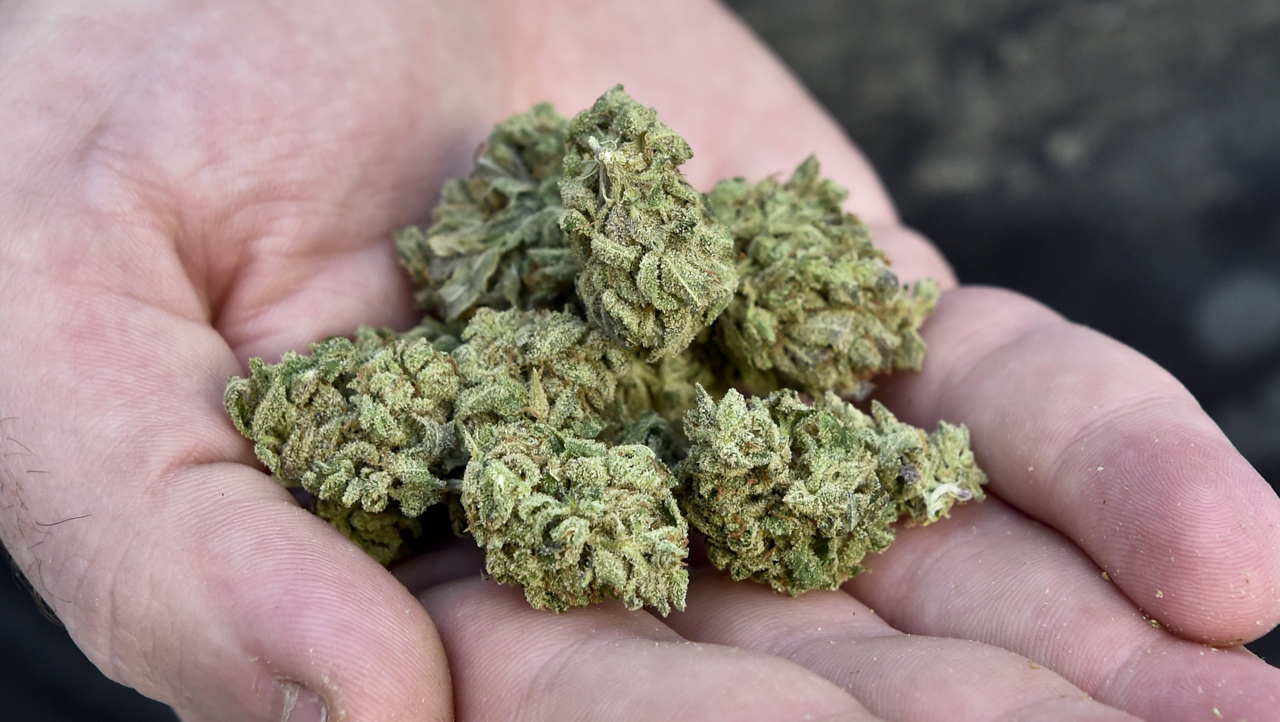 Shortly before Proposition 64 was given the green light to appear on California’s November 8th, 2016 statewide ballot, pot conservatives in San Jose passed an urgency ordinance to ban the recreational use of marijuana in their city.

Although San Jose residents unanimously voted yes on Prop 64, also known as the Adult Use of Marijuana Act, this urgency ordinance allows the city to evaluate, reach out to the community and hold public hearings on whether to allow recreational marijuana use.

Lamenting about the uptick in pot dispensary openings after the passing of Prop 215, which legalized the use of medicinal marijuana in the state, San Jose’s mayor says he doesn’t want to see the same thing happen now that Prop 64 has passed.

“This is an effort to hit the ‘pause’ button,” explained Liccardo. “We know that the state will come out with regulations if the measure passes. But the problem is they’re not in place on November 9th. It’s going to take several months.”

Some residents of San Jose, however, feel this urgency defies the will of the mayor’s constituents.

“The voters should get want they want,” said Houdini Smoke Shop owner Naz Barak. And if it becomes legal, that’s a good thing — not just for the people, but for the state too.”

Others like Yes of Prop 64 spokesperson Tenoch Flores believe that the cities over-regulation could have unintended, if not violent consequences.

“To have a complete ban on marijuana sales and commercial availability does increase the likelihood that a black market will still maintain and thrive,” said Flores. 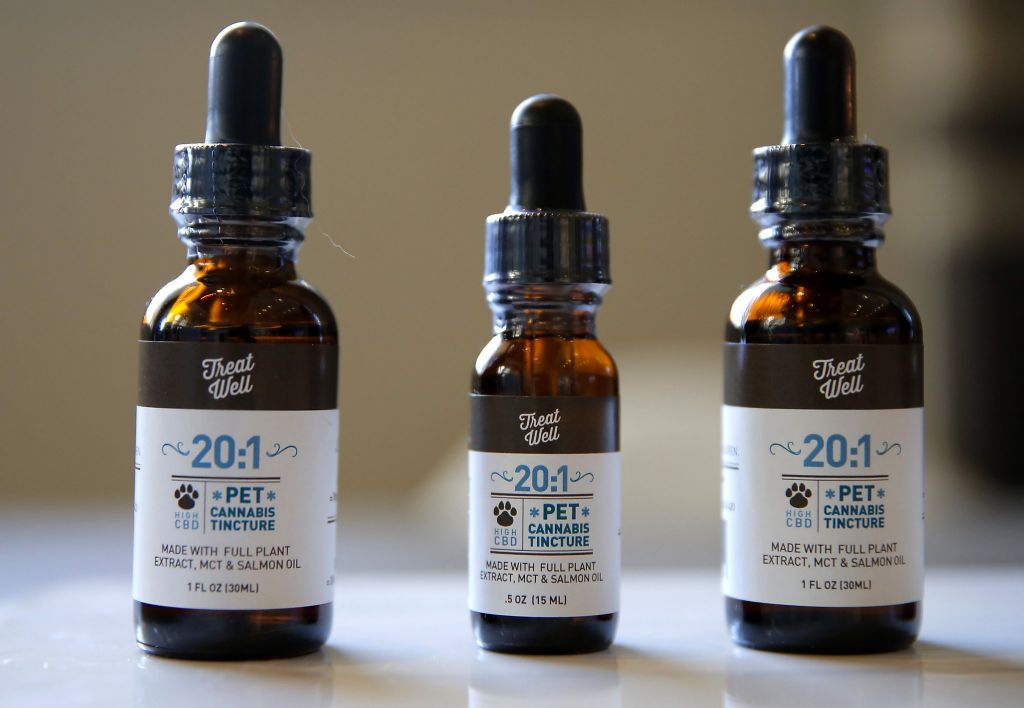 Bay Area Based Startups Sell Marijuana For Your Pets 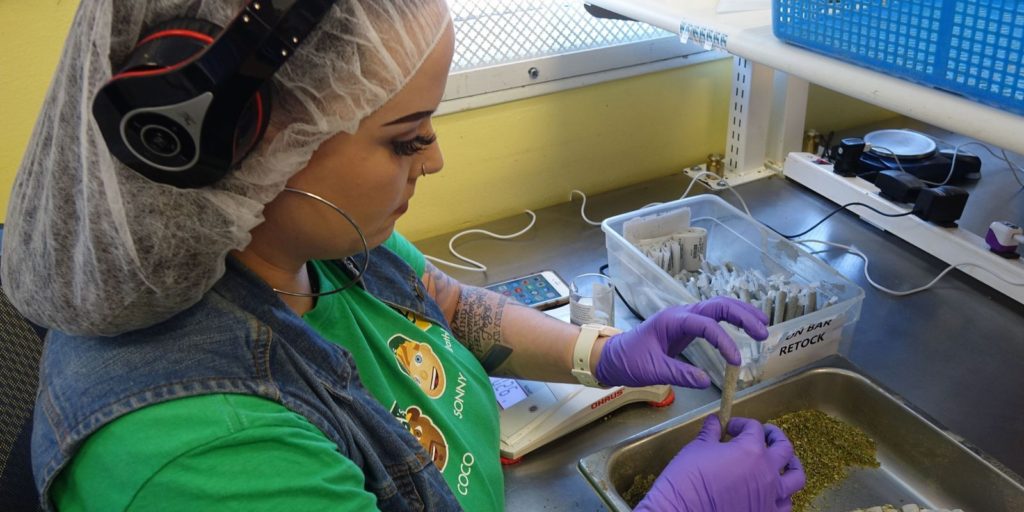 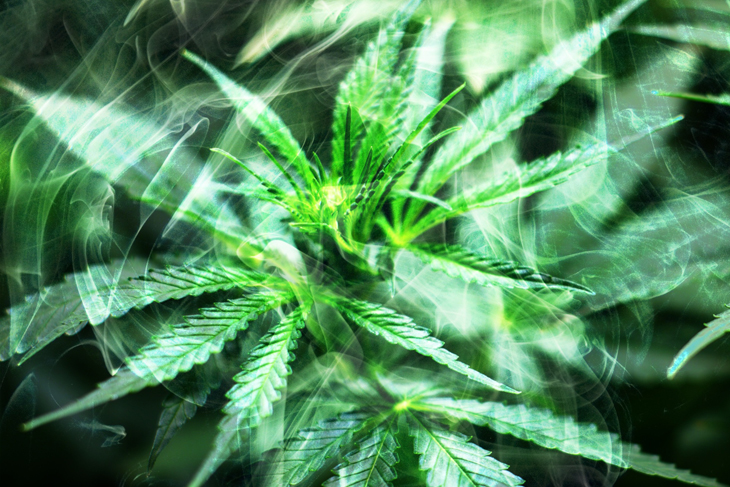