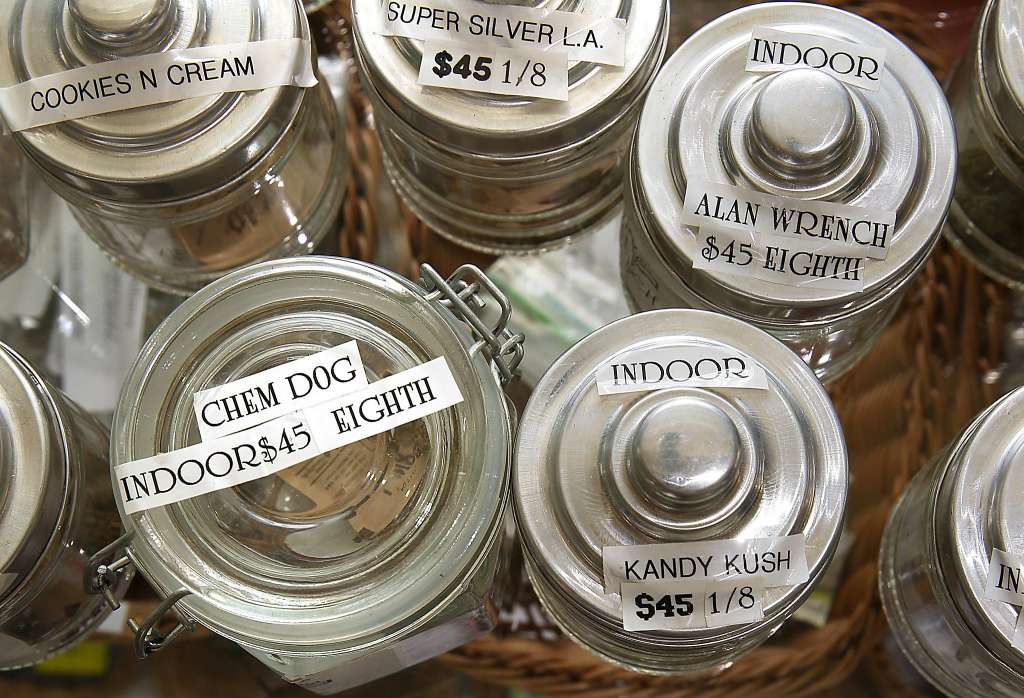 The San Francisco Board of Supervisors has been under noticeable pressure as of late to pass an effective measure that details how, where and when recreational marijuana will be sold in San Francisco County.  This Tuesday, city Supervisors voted 10-1 to approve regulations for recreational marijuana. This will allow existing dispensaries to begin retail sales Jan. 5, four days after the monumental era of legalization begins throughout the state.

According to the SF Examiner, this move did not occur without considerable pushback from anti-cannabis advocates. Supervisor Katy Tang proposed requiring cannabis outlets to be 1,000-feet away from both schools and childcare centers.

Ultimately, it was pro-cannabis advocates and the cities move to craft its cannabis industry around an “equity program” that won. Under this new proposal, the city will permit only equity applicants until equity applicants comprise half the market, and then it would be a one-for-one permit approval. That means since there are 45 existing dispensaries, the City will permit 45 equity applicant cannabis outlets before letting non-equity applicants apply. Essentially, those communities who have been unfairly victimized by the War on Drugs will have priority access.

Pro-Cannabis advocates were also successful on other fronts, such as convincing the Board to overturn an existing ban on the only three cannabis outlets in District 11, the Excelsior, which is represented by Supervisor Ahsha Safai. Safai, incidentally, was the only Supervisor to vote no on the 10-1 vote. Instead of an all-out “ban” of dispensaries in this and other districts as was considered, the board approved requiring a special conditional use permit that could be appealed to the board.

The Board agreed that new cannabis outlets will be allowed to open within 600 feet of schools, as advised by Proposition 64, the measure that legalizes cannabis statewide and was overwhelmingly approved by California voters last year. Additionally, these brick and mortar outlets must be 600 feet apart. Curiously, dispensaries will also be required to keep their money in a fireproof safe.

The City will allow 30 existing brick medical dispensaries and 15 delivery services to begin, with their existing permits, retail sales come Jan. 5. To do so, they would have to obtain a temporary 120-day state license and meet certain criteria as part of this equity program. This essentially means many of your favorite dispensaries will have the option to sell recreational cannabis by February of next year.

However, Equity applicants will not be able to begin retail sales until the cities new Office of Cannabis offers applications.  During Tuesdays meeting Supervisor Malia Cohen requested to postpone the board’s Nov. 14 vote on the regulations until the cities land regulations are resolved. This was to ensure the success of the equity program she has crafted.

Cohen said she expects the applications to be ready by Jan 5, although Nicole Elliott, the office’s director, has not yet committed to a date.

The approved legislation will come before the Board of Supervisors next week for a second and final vote. Mayor Ed Lee will then has 10 days to sign it into law. KushCA will be sure to keep you posted as developments unfold. 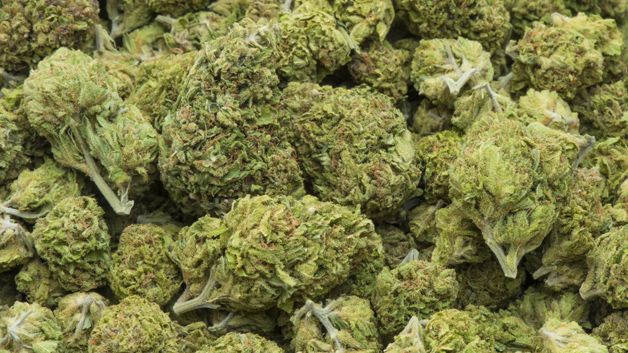 Marijuana Delivery is Back in San Jose 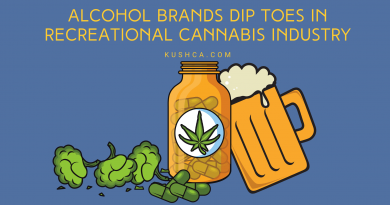 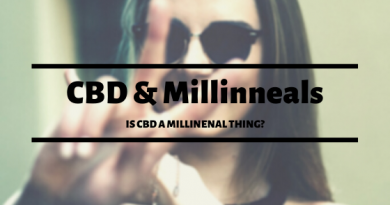 There’s Cannabis in Your Coffee. Drink Up.

San Francisco Strikes Deal on Where Recreational Pot Can Be Sold