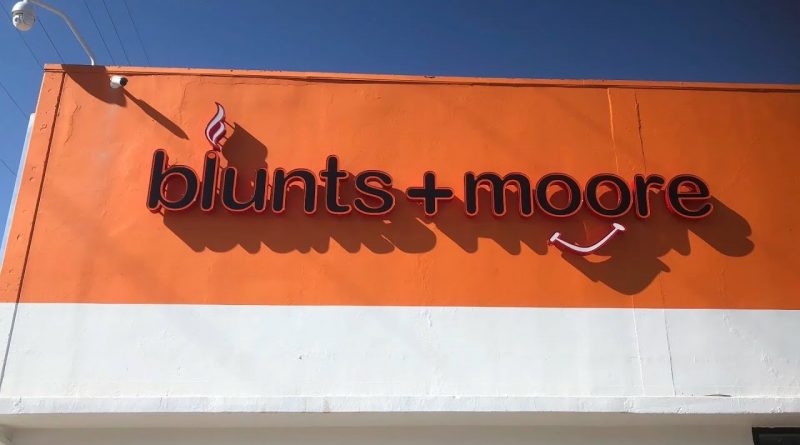 Shoppers in California can vote with their dollars for equitable cannabis at Blunts & Moore, a 4,000-square-foot pot dispensary located near the Oakland Coliseum. Blunts & Moore is the first dispensary to open under the city of Oakland’s revolutionary new cannabis equity rules.

A fourth-generation Oaklander, Blunt, now 38, has years of experience selling cannabis, having sold pot “illegally” since he was 16. In 2004 he was arrested for marijuana possession, then a felony; and received five years probation. That experience made him eligible for Oakland’s innovative equity permit lottery, which offers dispensary permits to longtime city residents who have been affected by the war on (some) drugs or who have received marijuana convictions.

The vast majority of people convicted of cannabis-related crimes in Oakland are people of color, even though cannabis use tends to be more common among white people. According to a report from the Department of Race and Equity, in 2015 while only 30 percent of Oakland’s population was African American, 77 percent of cannabis arrestees were. Oakland was the first city in the country to take steps to make cannabis more equitable, but has been joined by cities like San Francisco and Los Angeles.

Blunt was one of just four people who won the January 2018 lottery. A friend connected him with Brittany Moore, a native of Atlanta.

“It’s amazing. I’m humble and hungry,” said Blunt. “This is a very big deal to be able to sell weed legally in Oakland.”

“This opening is history,” said Moore. “I’m glad it’s happening in Oakland. We’re looking forward to being the best out there”.

Shortly after the dispensary opened, Blunt told San Francisco Chronicle columnist Otis R. Taylor Jr. that his legal business follows the sales philosophy he employed when he was a teenager selling dime bags:

Critics of Oaklands equity program often mimic similar speaking points as those tied to Affirmative Action, namely that the equity program offers individuals a “leg up” in the industry. Brittany Moore, co-founder of Blunts + Moore acknowledges that she benefits from the program, but says it’s not a standalone solution. “I feel like it’s a little boost. It isn’t a handout. It says, ‘Here is a shot that you would’ve never gotten if it weren’t for this program,’ so I’m grateful for it.”

Moore’s co-founder, East Oakland native Alphonso Blunt agrees. “It’s not as bad as they say, it just needed funding and education. Because it works, you just need people who know how to talk, how to not give up any of their equity.” 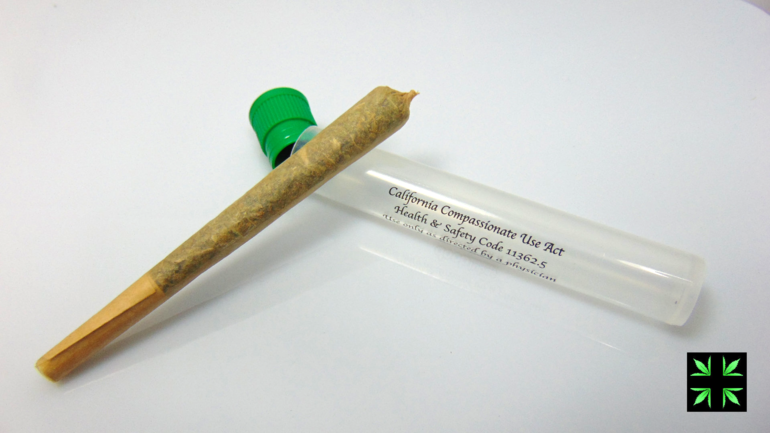 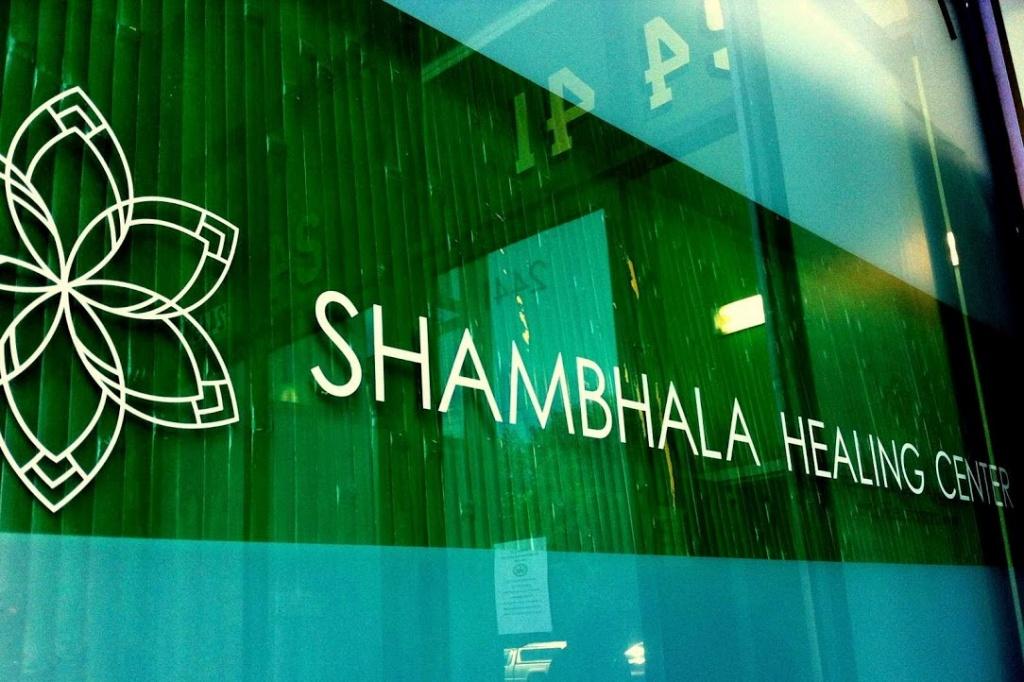 Priceless Evaluations: Suspend Your Disbelief and You’ll Do Just Fine