Last Thursday, a company named Innovative Industrial Properties Inc. (NYSE: IIPR) began trading on the New York Stock Exchange. The initial public offering (IPO) from the company was the first on the NYSE for a cannabis-related company.

The IPO, however, did not generate much heat or light or even smoke. IIPR had originally planned to hold its IPO during Thanksgiving week, offering 8.75 million shares at $20 per share to raise $175 million. After several cuts to the number of shares on offer, Thursday’s IPO launched with 3.35 million shares raising $67 million.

IIPR is a real-estate investment trust (REIT) that plans to acquire and manage specialized industrial properties leased to experienced, state-licensed operators for their regulated medical-use cannabis facilities. The company owns no properties yet, but is reported to be about to acquire a $30 million facility in New York.

The lackluster IPO could be down to a couple of things: first, $175 million was a little rich for a company with no assets; and second, the nomination of Senator Jeff Sessions to become the Attorney General of the United States under a Trump administration. Sessions, as we’ve noted before, is a staunch opponent of marijuana legalization and should he be confirmed as AG the Obama administration’s more tolerant attitude toward marijuana is believed likely to be reversed, and quickly. If Sessions decides rigorously to enforce federal drug laws, companies like IIPR and the cannabis-related small businesses that have sprung up in the states where weed is legal, face at best an uncertain future.

The views expressed herein are the authors and do not necessarily reflect the opinions of KushCA. As with all investing, there are risks involved. Always consult with a financial advisor. 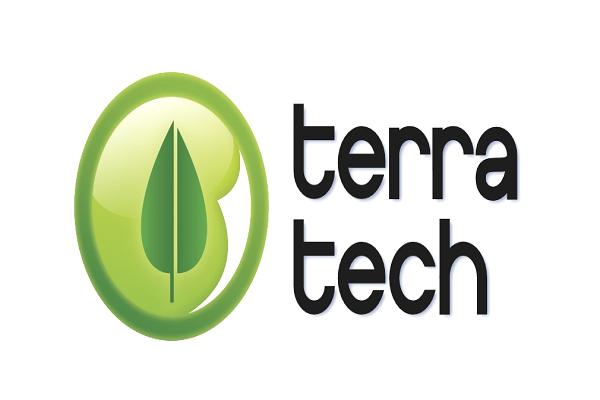 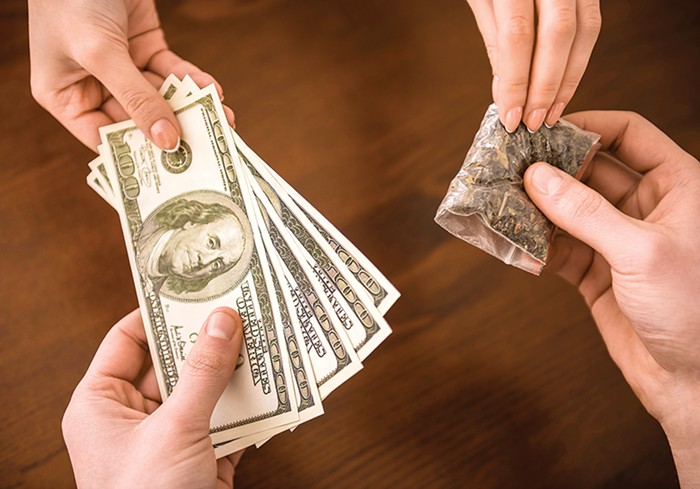 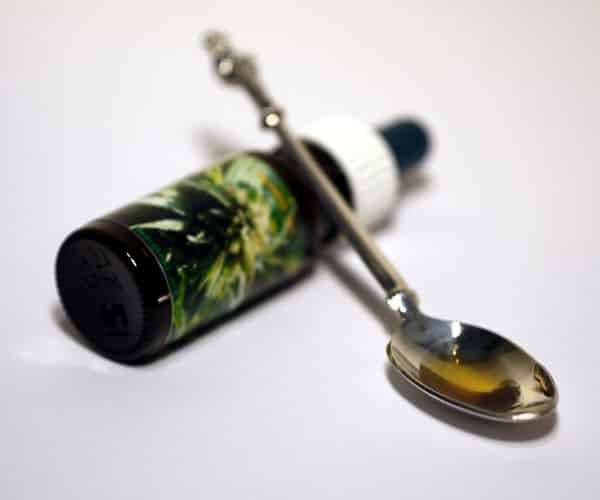 New Consolidated Cannabis Company Gets the Drop on Market-Share 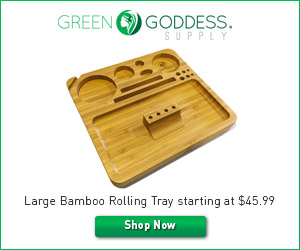