From now until April 20th, 2018, our resident artist, friend and notorious Bay Area stoner Smokie Arce will be showcasing her Ladies of Da’ Green Rush Series, a collection of paintings that feature women who are blazing trails in California’s overwhelmingly male dominated cannabis industry. Smokie draws her inspiration for this series from the encounters she had with women like these during her own journey with cannabis, first as an advocate at marches, rallies and “smoke-ins” in the late 1990’s to a full-fledged student of Oaksterdamn University in 2010. 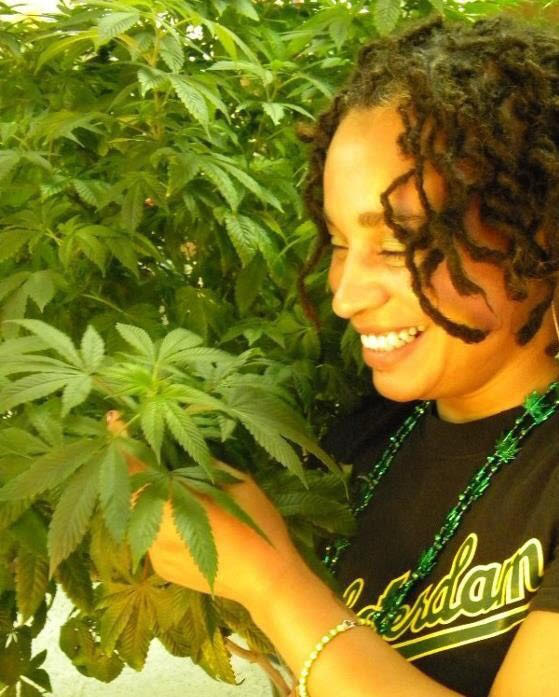 Smokie describes herself as a self-taught Puerto Rican artist and mother to two beautiful young ladies raised in New York and Chicago. She is the author of “Abstractvision”, a book of poetry and artwork and has toured with Roy Ayers as a spoken word artist. Smokie paints her views on life through words and brush. Her works show the joy and pain of living between the lines of a multicultural society and the art that refuses to fall between the cracks of urban decay, feeding off the moments captured. She does not restrict herself by her womanhood, she stands on it. Smokie has acknowledged that she makes folks roll their eyes, freaks move closer and militants get up and leave. All Smokie want is for the audience to check behind the scenes to see that all we have is chaos and our false sense of control. Her main focus is the community and relating to the beacons of the well being of our future. — Smokie 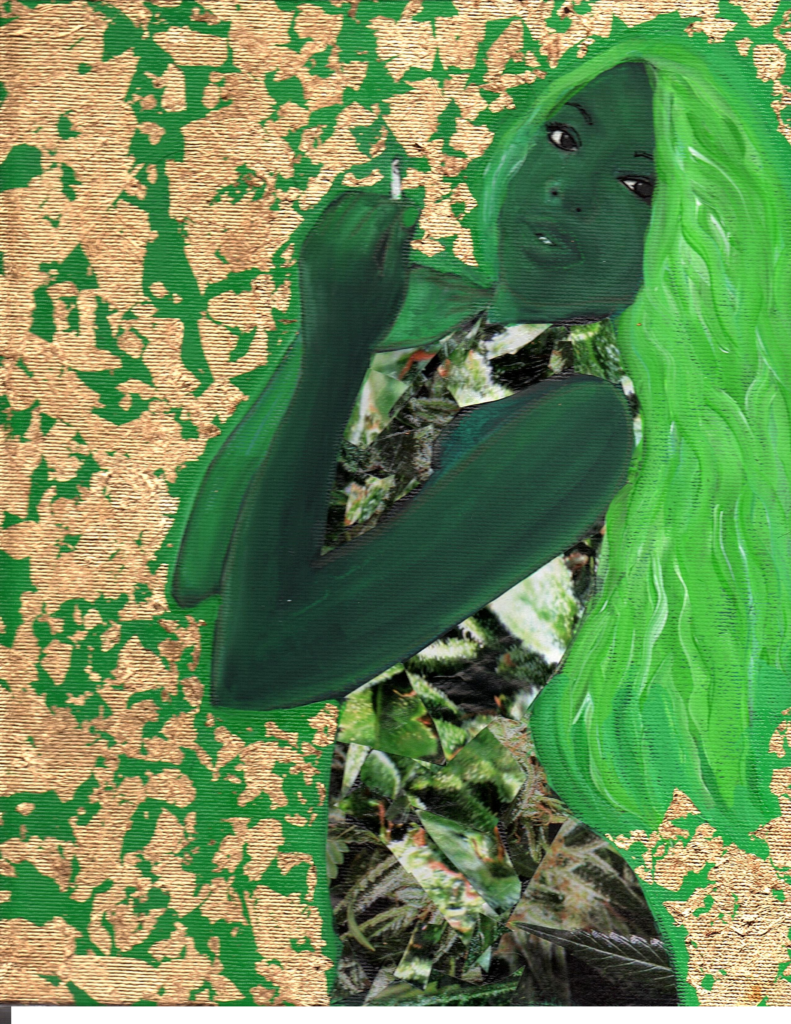 Charlo “Fuck it I Quit” Greene is a reporter famous for quitting her job live on air to pursue a job in the cannabis industry. She is now a full-time cannabis reporter/anchor/ and co-creator of The Weed Show. Greene’s passions for both marijuana advocacy and journalism came together and compelled her to take action. 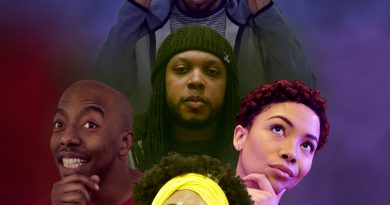 ‘420 Escapades’ is comedy at an all-time HIGH 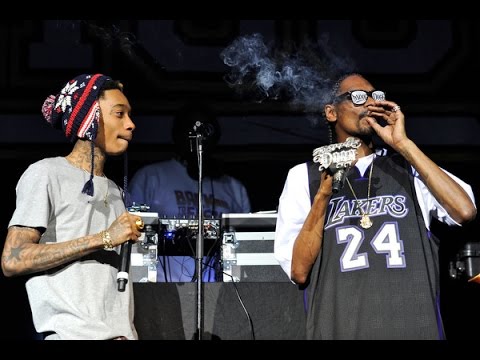 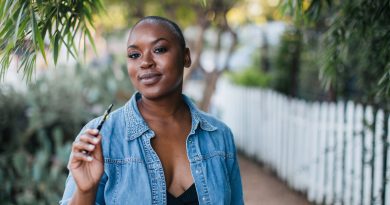 Your Top 10 Ways to Smoke Weed