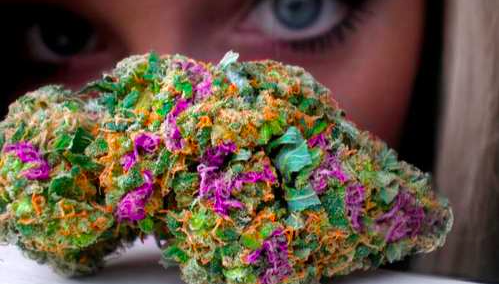 And even though I said the exact same damn thing about 2015,  I’ve been smoking on some stuff that could make your knees buckle and make you slap your mamma for not telling you just how amazing weed can be. Therefore KushCA presents to you the 5 best Cannabis strains of 2016 (so far). Let me know in the comment section if you’re tried any of the strains on this list or if you have a personal favorite you would like to add!

I had to start this list off with Cherry Kush because she has been, hands down, my favorite strain of 2016. I stumbled upon the CK after seeing it proudly displayed on the menu of one of my favorite local dispensaries, Herbal Relief Collective. Not knowing what all the fuss was about, I decided to buy some and have been hooked ever since. Think, dank, lime-green buds covered in orange hairs like a character from the Muppet Show. But smoke the Cherry Kush and believe me, you will become more than human.

Just look at this stuff (and yes it actually looks like this). Big frosty, dense buds with strains of purple accentuating it. It feels like a gobstopper smells like a dead skunk and breaks down into a fine powder when ground up.

In all seriousness, Purple Kush is the kind of weed you just can’t keep in your closet, your stash box, your room, your house– nowhere. This stuff has to be buried underground in your secret lair, otherwise, everyone and their daddy will know what a weed head you are.

What’s a KJ you say?

A KJ, simply put, is a #KushJunkie.

Now what differentiates your #KushJunkie from say, your Heroin Head is a multitude of things, namely that we’re not really addicted to Kush, we certainly aren’t going to overdose on it (although we will certainly try) and last I checked, no one was robbing old ladies for their pension checks to cop an ounce of the stuff.

But one thing we do have in common is our insatiable appetite for the Kush. You take a hit, you want more. You run out of it, you still want more (although like a true weed head you will settle for less). The fact of the matter is, Bubba Kush will have you in its sinister grip- minus all the cramps, hallucinations, night sweats, tremors, vomiting, and diarrhea you get with nasty narcotics.

Here’s a fun lil’ “fact” I just learned on Facebook: The  “OG” in “OG Kush” does not stand for “original gangster”, something I simply assumed it did (maybe you did too). In fact, it was first grown in California by the ocean side once it hit U.S soil. The grower “forgot” what the true name of this Kush was, but he knew it was a Kush. When he had to give it a name he decided on “Ocean Grown Kush”, later being shortened to what is now commonly known as “OG Kush”. After many seeds were distributed and so many mothers, the true name has been lost.

That was a fun story, don’t cha think? I thought I’d share it.

For some reason, I have a strange affinity to Indian culture. It all started in college when I bought a Ravi Shankar CD for 3 bucks at Reckless Records. Upon my first listen I was totally blown away. The sound of that sitar straining sounded like a mystic melody the likes I had never heard before. I was bound by Ganesha, stoned immaculate off charras (before I had even taken my first toke of herb) and completely bonked off bhangra.  I later grew up to be a man and smoked some Hindu Kush, a strain so sweet it tastes like what Asha Bhosle sounds like…fucking lovely. 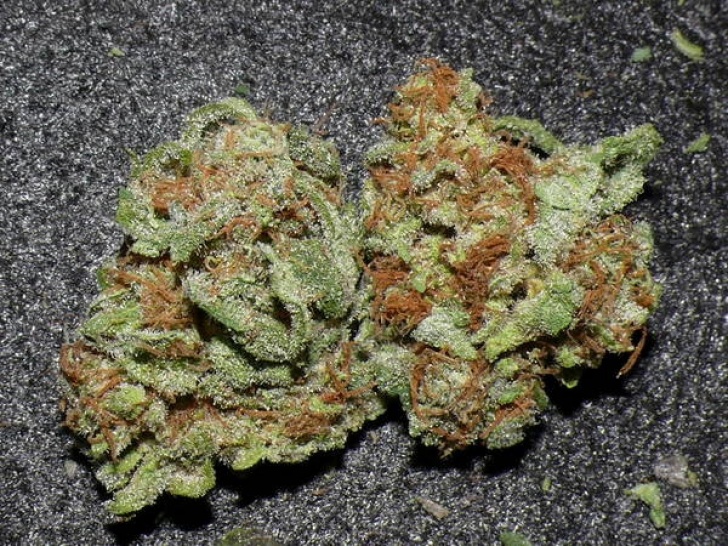 Kona Gold: The Strain of Choice Among Drug Smugglers 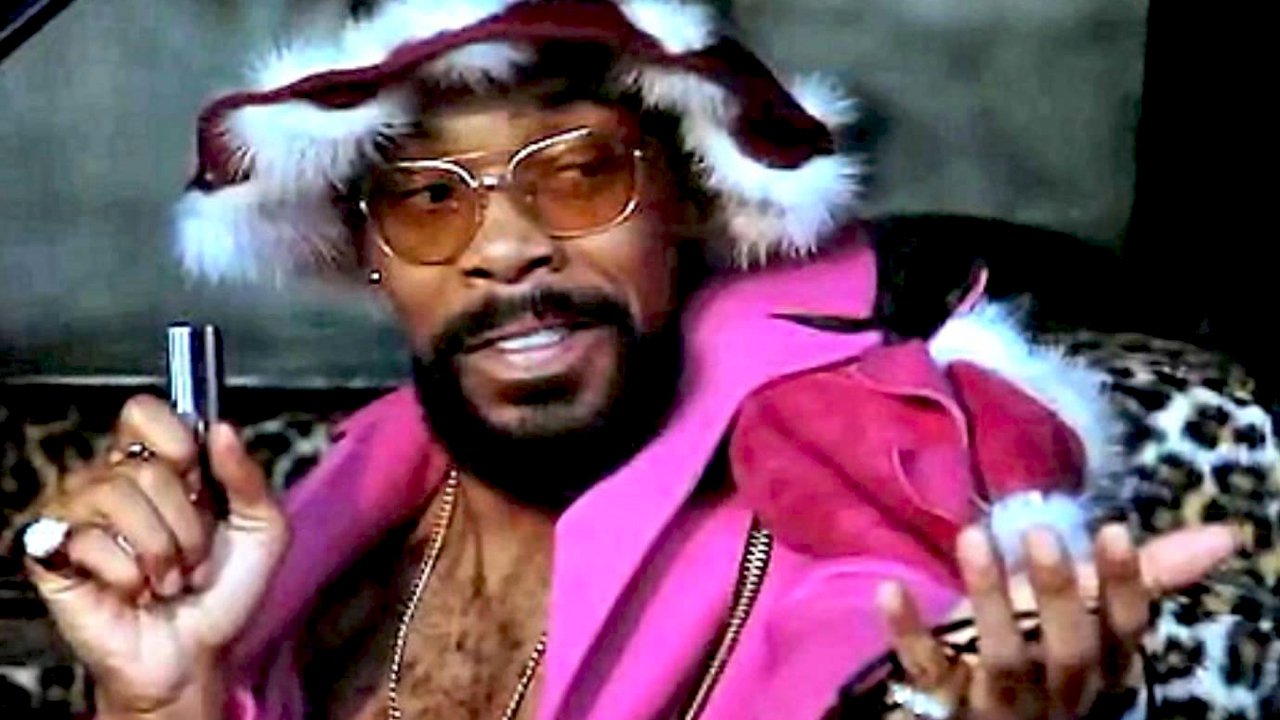 Green Crack: It’ll Make you Do a Little Dance

Tahoe OG: Pour Some Sugar On It