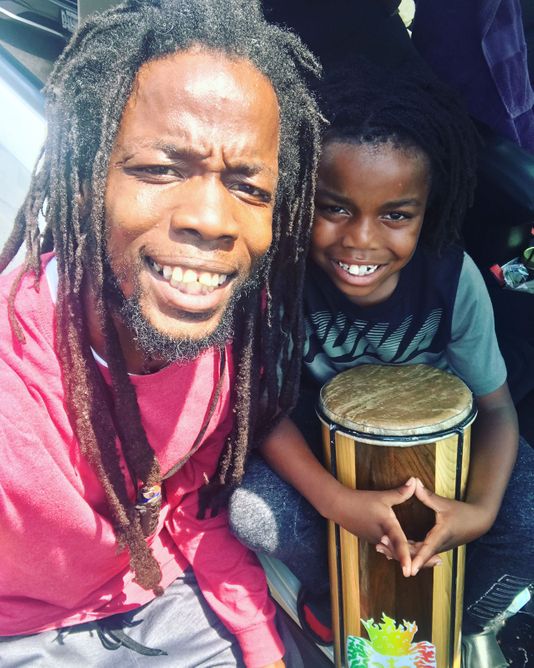 If you believe recent gains in cannabis legalization both here and across our northern border have done much to quell the racial disparities in drug arrests, the following story will unsettle you.

Earlier this month Patrick Steve Beadle, 46, of Oregon, (a state which legalized cannabis for recreational use in 2014), was sentenced by Madison County Circuit Judge William Chapman to eight years in a Mississippi state prison after an all-white jury took less than an hour to convict him in July of drug trafficking. The sentence stems from an incident in March 2017 when Beadle was found with 2.89 pounds of marijuana concealed in his vehicle after being stopped by a Madison County deputy.

Beadle, a Jamaican born musician who performs under the name BlackFire,  contended that the marijuana was used primarily to treat chronic pain in both knees after years of damage from college basketball took its toll. Marijuana, or ganja as it is called in Rastafarian community, is often used as a sacrament. Beadles attorney, Tommy Beadle argued in court that  Jamaicans will often use marijuana for uses other than smoking, including washing themselves in it to ease pain.

Prosecutors admitted there was no evidence to prove Beadle was trafficking in drugs other than the amount of marijuana he possessed, 2.89 pounds, and that it was concealed in his vehicle. He had no large sums of money,  large weighing scales, or other drug paraphernalia that would identify he was dealing in large amounts. Despite this, a judge and jury found Beadle guilty of drug trafficking.

Madison County Circuit Judge William Chapman declined from giving Beadle the 10 to 40 years under the states harsh drug trafficking law but would not reduce Beadle’s charge, acknowledging that the jury convicted Beadle under the drug trafficking law and not simple possession. Chapman added that Beadle would be required to serve his sentence day by day, as the law doesn’t allow for parole or probation.

Initially, Chapman delayed sentencing Beadle as he ruminated over what conditions that sentence would impose on Beadle. During deliberations, Beadle’s mother pleaded with Chapman not to jail her son.

“Judge, I’m asking for mercy for my son,” said Tommy Beadle. “I wouldn’t stand here before you if my son was trafficking in drugs. As a mother, I’m asking you to please don’t lock him up behind bars.”

Beadle argues that he was stopped by Madison County police on March 8, 2017,  as he traveled southbound on I-55 after entering Madison County.  Beadle said he initially made the decision to drive through Mississippi after having visited his 8-year-old son in Ohio and wanting to experience the states rich musical heritage firsthand. At about 10 a.m., he was pulled over on I-55 near Canton by then Madison County deputy Joseph Mangino for the alleged traffic violation of crossing over the fog line, the painted line on the side of a roadway. He disputes the deputy’s assertion that he crossed over the fog line. He maintains that his dreadlocks and out-of-state auto tag made him a target for racial profiling.

Earlier this year, the ACLU of Mississippi and a New York-based law firm filed a federal class-action lawsuit on behalf of black Madison County residents, accusing the Sheriff’s Department of disproportionately stopping and searching black motorists.

The lawsuit is pending in federal court in Jackson. 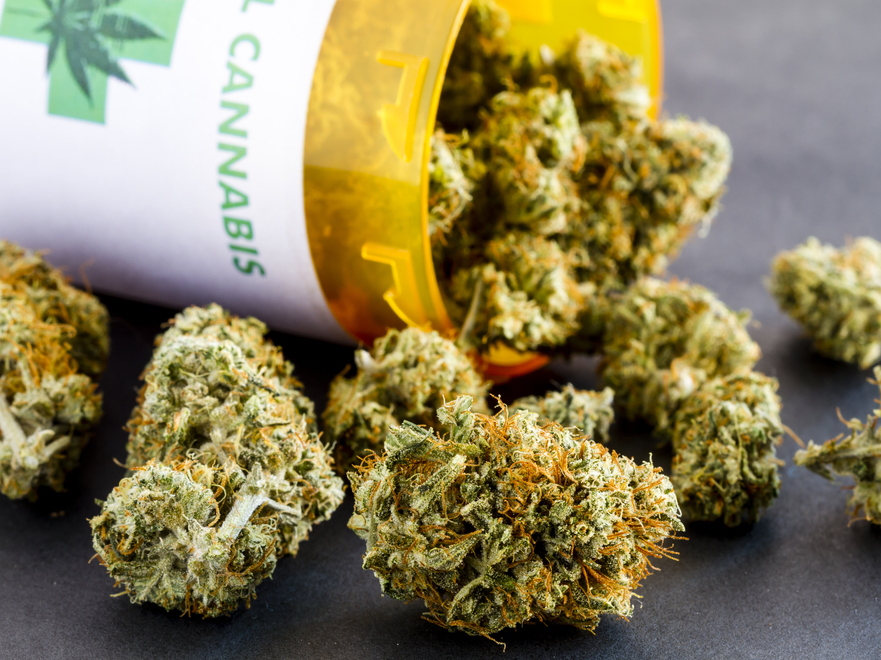 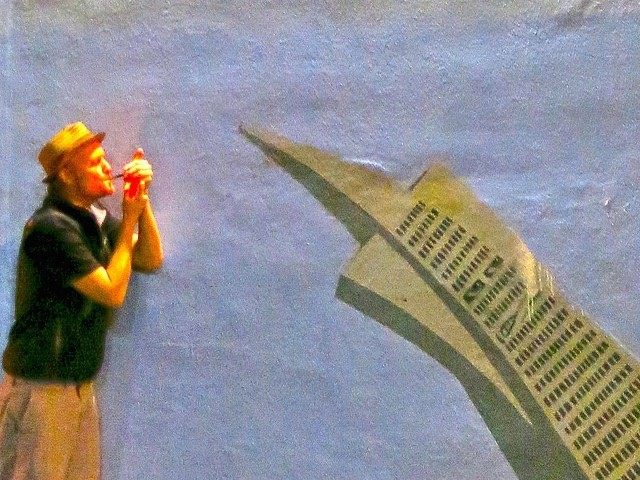 San Franciscans are the Biggest Stoners in the Nation