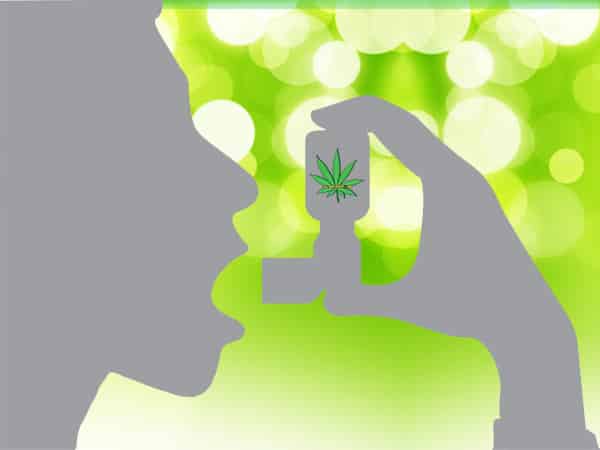 Let me be clear about one thing. I am not nor have I ever condoned marijuana use among minors. The aforementioned title refers to something I did. And while it may have been done fool-heartedly, it nonetheless provided me a great deal of relief that I was not receiving from traditional medicines at that time.

I have had Asthma since I was a kid. Maybe it was due to the fact that my biological mother smoked up to  2 packs of cigarettes and a couple of joints a day, but then again, maybe not.

I spent most of my childhood sick. Countless visits to the doctor, more trips to ER than I care to remember. Even as a teenager my Asthma was severe enough that when I got sick it was potentially lethal. Steroid inhalers made me break out so bad I looked liked Pizza the Hut in Space Balls.

One summer while staying at a family friends house (the same summer I incidentally began smoking weed) I got sick which triggered another Asthma attack.

Just to be sure we’re on the same page Asthma attacks are NOT fun and if they are bad enough they can kill you. So stop making fun of the wheezy fat kid in your gym class or the guy who works in the cubicle next to you breathing through his nose all the time right this minute. They’re probably living on deaths doorstep.

Asthma makes you feel like you’re breathing through a straw, or sometimes, not breathing at all. Because you are receiving so little oxygen to your brain you often feel delirious, and can spend an Asthma induced sickness in the grips of horrific hallucinations.  That and you cannot move. You simply have no energy, no air, to move.

Anyways at that family friends house I got sick which triggered an Asthma attack. I didn’t have my respiratory Inhaler, which only provided momentary relief, and needed to do something so I could breathe and sleep for the evening.

So I used something I had heard about, even at that young age, and that was that marijuana. I had heard anecdotal accounts that it helped alleviate Asthma symptoms (I know now that some studies have been done on marijuana’s potential use a as a bronchodilator).

And you know what? It worked. My symptoms immediately decreased in severity and most of all, I could sleep and relax without all the crazy hallucinations.

I understand now about CBD, CBN and how different properties in marijuana make it an effective medicine against a host of different ailments. The infographic below presents some of its better known positives, as well as negatives derived from long term chronic use.

What types of ailments do you use marijuana to gain relief from? 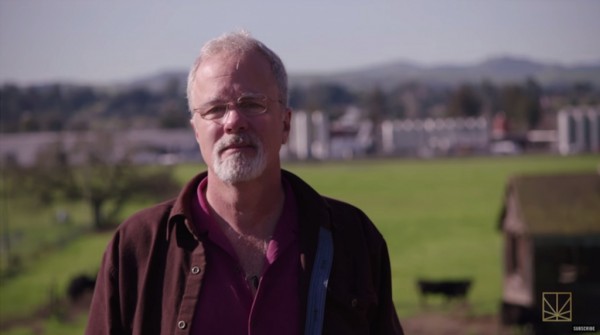 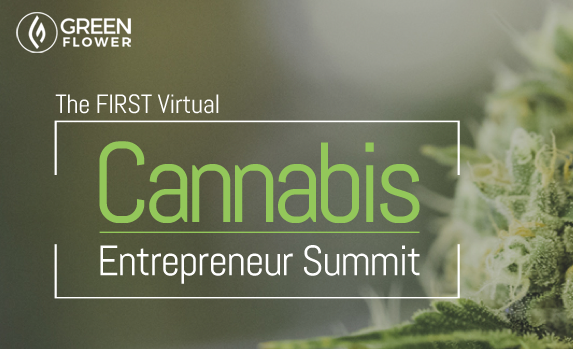