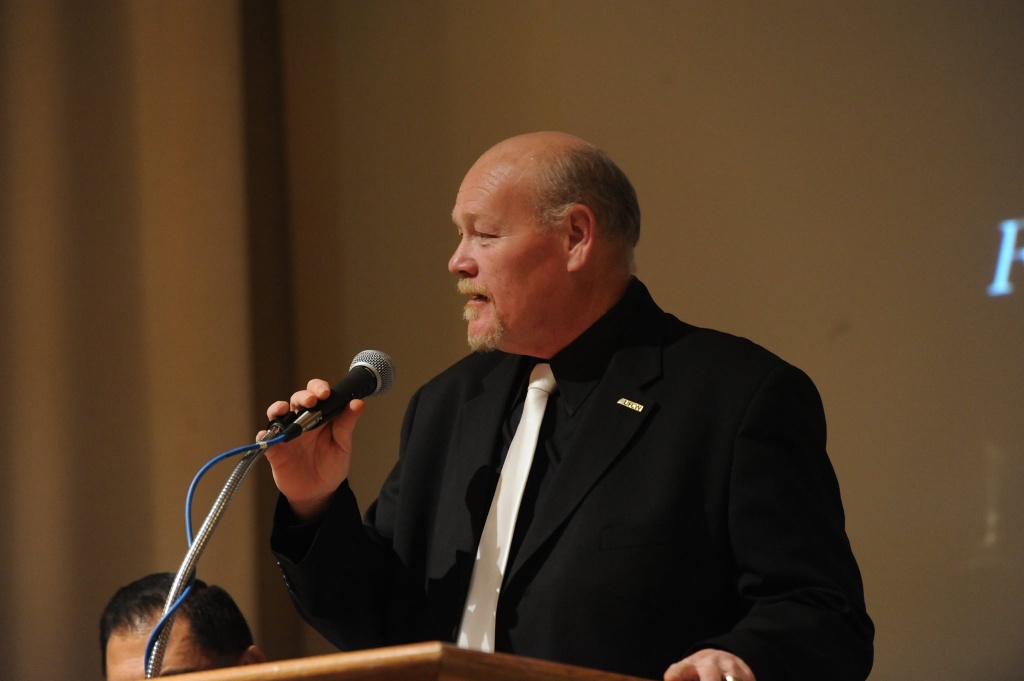 Oakland Union Official Dan Rush, another key figure in the movement to legalize Cannabis in California, has formally been charged by Federal Agents with accepting bribes from 2010 to 2014 to both help and hinder unionization efforts in the multi-billion dollar industry.

Rush allegedly accepted a $600,000 “loan” from an unnamed dispensary he has yet to pay back. Officials allege that Rush attempted to work off the loan by “provid(ing) various labor benefits to the (dispensary operator), including union support for opening dispensaries and reducing or eliminating pressure to unionize dispensary workers,” their complaint states.

Rush, who is currently the executive director of the cannabis division of the United Food and Commercial Workers union, has been a key figurehead in the California cannabis legalization movement since Prop 19 in 2010,  where he advocated for a legal, unionized industry.

In one situation, Rush described to a business acquaintance ways to “effectively defeat a campaign by the UFCW” to organize employees at a marijuana dispensary, “including advising him how to commit unfair labor practices.”

This now becomes the third incident of corruption within the legal marijuana movement in California to become public in three years.

Last year, Sen. Leland Yee was ostracized from city politics after federal agents posing as dispensary operators reported they gave him $11,000 to to discuss favorable medical marijuana legislation, among other wrong-doings. He was arrested and charged with Racketeering and three counts of Bribery.

Derik Carson Kumagai, 41, was a Fresno Detective who was sentenced to two years in jail for bribery related to Marijuana this past May. 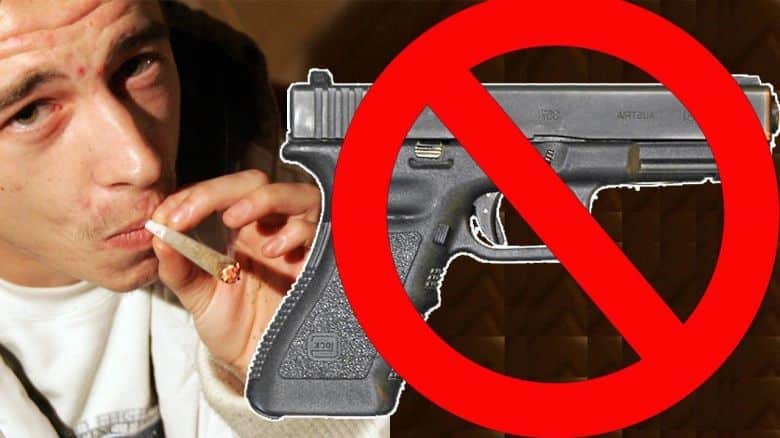 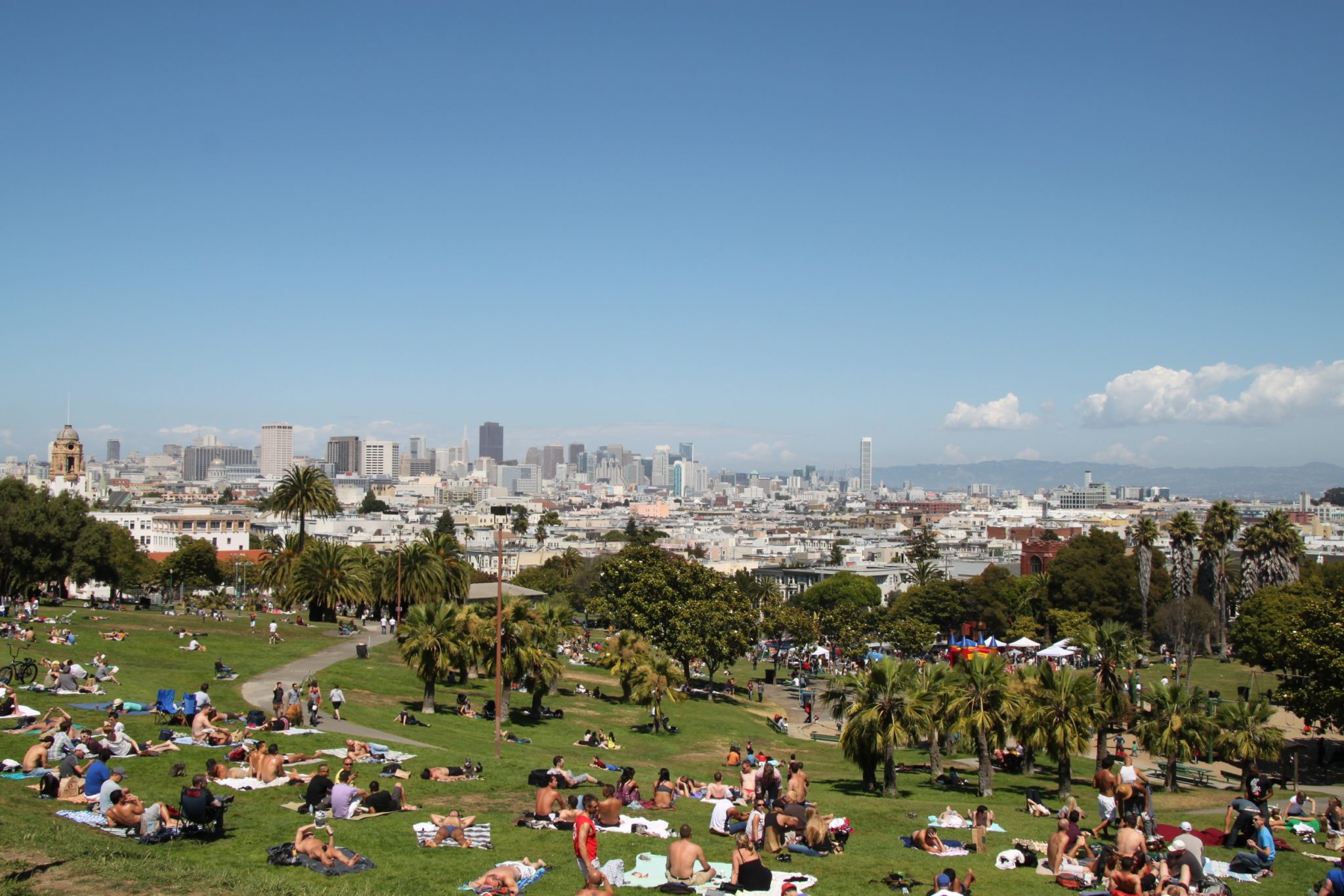 How to create your first cannabis niche website, huh? Well, first of all–awesome you’re thinking about this–I commend your desire