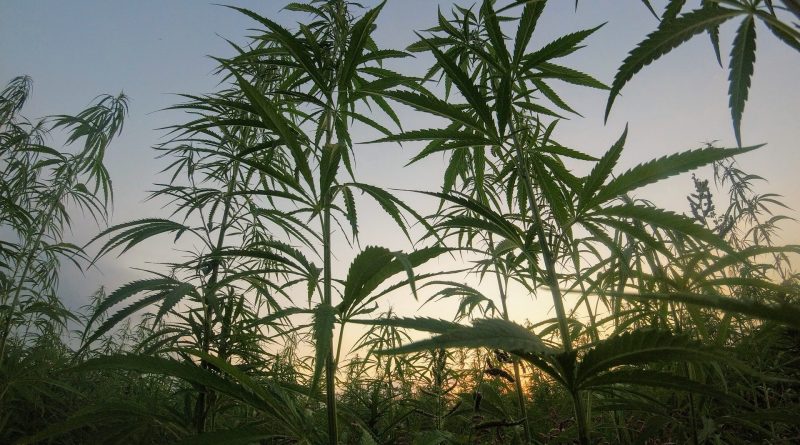 Pot enthusiasts know very well that some of the best cannabis comes from the Emerald Triangle – a legendary place not too far away, at least for those living on the West Coast. Their farmlands are next-level dope, literally and figuratively.

Cannabis is so abundant in the Emerald Triangle that people allege it grows so tall it resembles trees. The Napa Valley of weed sits on rich fertile soil basking in the sun, caught in a cool breeze. Such an environment makes it a perfect environment for growing pot in staggering quantities.

This article will attempt to demystify th triangle Emerald Triangle, where pot enthusiats will have a field day in its vast lands of kush, sour diesel and hundreds of other strains. You will learn about its history, notoriety and a bit more. Perhaps the nature of this triangle may draw comparisons to that other infamous triangle in the North Atlantic Ocean.

The Emerald Triangle enjoys a rare Mediterranean climate, a mix of dry summers, mild winters, regular rainfall, and humid conditions. This microclimate plus its proximity to the Pacific Ocean makes it conducive for cannabis, which is usually grown indoors, to thrive outdoors almost all year round.

For the most part, the Emerald Triangle is thinly populated, whose economic activity centers on weed. Residents in Eureka, a city in Humboldt County, and nearby areas have grown their pot or engaged in the cannabis trade for decades. 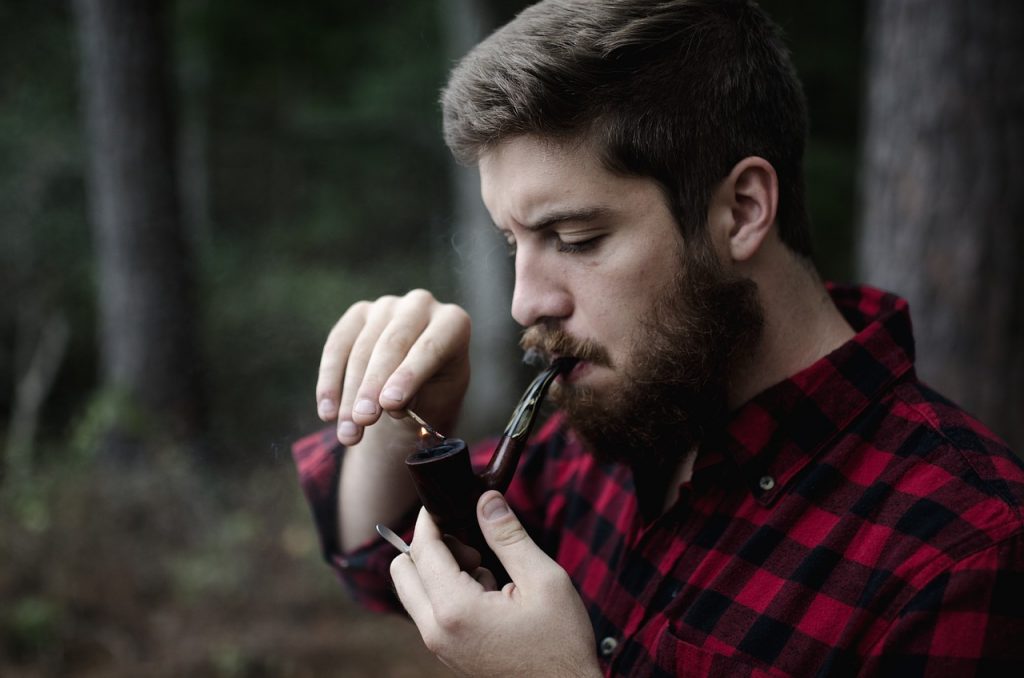 Interestingly, the triangle didn’t seek to be part of today’s multibillion-dollar cannabis agricultural industry, not in the beginning anyway. It started with love, or rather the Summer of Love, which is an event that took place in 1967.

Hippies and members of the so-called flower power counterculture flocked to the Bay Area to support ideals of love and peace through music and cannbucha. Weary and disillusioned by the atrocities in their urban setting, they also expressed their desire to embrace a sustainable means of living.

Having seen the unoccupied lands in Humboldt county enticed some of them to move in, which spearheaded a back-to-the-land movement.

It was a pure off-grid lifestyle for these early settlers who farmed their food and truly lived off the fat of the land. Since they were also into environmental activism in the first place, planting crops was an obvious way to bolster their advocacy. Settlers enjoyed being able to wake and bake.

At first, they grew weed for their consumption and as a means to supplement their income. As it turned out, the land they have inhabited deserved a bigger place in the sun. Soon after, word spread about the existence of the Emerald Triangle as the covert place for cannabis agriculture and trade.

While the illicit weed industry was starting to boom, it was still not easy for the growers, especially with Nixon’s “war on drugs.” There was always paranoia when helicopters were hovering around their land. And besides, the majority of the locals  raised eyebrows on the subject of cannabis.

Despite the obstacles, growers persisted as they became creative in skirting the laws surrounding weed. These increased numbers of cannabis varieties whose quality and flavor profiles can rival those produced by other competing grower countries.

Many years later, 1996 saw the passing of the cannabis legalization bill. This move ushered in the green rush era. People came in droves to the Emerald Triangle not just to source pot, but to also purchase pieces of land to cultivate their cannabis. This explosion has led to the undeniable success of the cannabis industry. It was further reinforced when in 201, several US states began to legalize it in their territories.

The Dark Side of Humboldt County 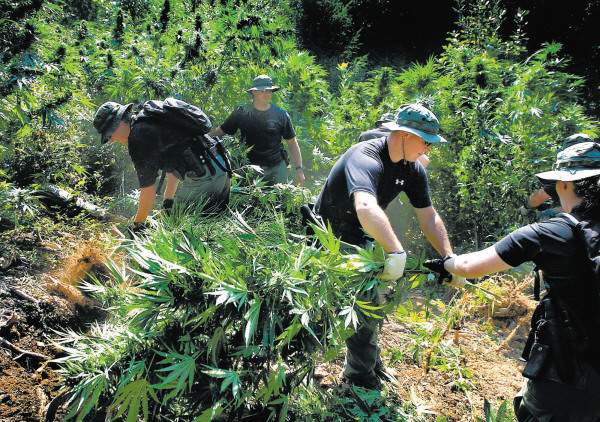 From the green side we turn over to the unpleasant reality in the Emerald Triangle, particularly the area in Humboldt county dubbed Murder Mountain. This nickname was also the title of a Netflix series released in 2018. It depicts the many crimes that occurred in that neck of the woods.

Given the illicit origins and lucrative aspect of the “cannabiz,” it seemed inevitable for the weed epicenter to become a hotspot for criminal activities and competing cartels. And the irony of it is that despite cannabis legalization, many growers opted to remain in the black market due to onerous fees, permits, and paperwork required by the government. Many of them argue that they are left with very slim margins such that they are forced to jack their prices which are countered unfairly by unlicensed sellers.

The crime rate in Humboldt county is inversely proportional to its small populace, ranking as the second-highest in the US. And unfortunately, the nefarious image carries on. Aside from continuous illegal trades, the place has frequent homicide cases . It has also attracted serial killers and reports hundreds of individuals gone missing each year.

If planes get lost in the path of the Bermuda Triangle, people do so in the Emerald Triangle. Those who find themselves wanting to disappear by going to Humboldt County are bound to be gone forever.

Strangely, the grim tales behind these unfortunate realities even add to the lore of this stoner’s Eden.

Emerald Triangle Into the Future

Things may not be perfect even with the legalization of cannabis use, but prospects remain bright for the Emerald Triangle. Its well-rooted history, optimized growing conditions, and innovative growers guarantee its weed product to be among the best of the lot.

As experts continue to study the many health claims other than what is highly publicized, the business is nowhere near any sign of slowing down. 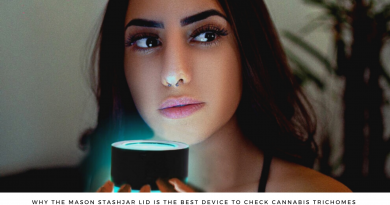 Administering CBD To Pets: Which Method Is The Best?

We pride ourselves on creating community–one individual at a time. If you are a employee looking to expand your team

Oakland Museum to feature their first ever Marijuana exhibit