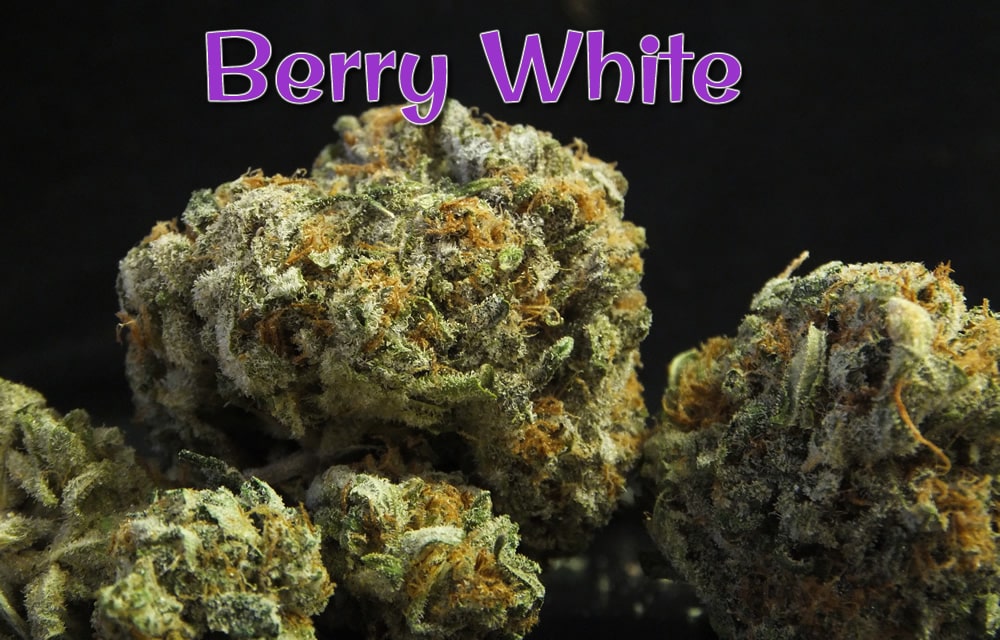 Do you remember when you were a kid you were much more prone to vomiting?  What I mean is you would throw up a lot more than hopefully you do now as an adult (unless you’re an alcoholic) and if you didn’t, I’m sure you were privy to other sickly kids losing their lunch on the regular.

There was always, ALWAYS, that one kid. They had food allergies, sickle-cell, I don’t know, they were ALWAYS SICK. And they were always throwing up (I had chronic Asthma, so I could relate).

And it was always around lunchtime, or shortly after gym someone in class would jump up and exclaim “Eww Ms. So-and-So, Sick Kid just threeewww up!”. The classroom would fill with a sharp, sour smell, like the kid had just munched on rotten dairy for breakfast, and all the other kids would scatter like roaches, if they weren’t puking themselves. The Janitor would be called. And he would pull out this huge bag of scented sawdust and grimly sprinkle it all over the chunky up-chuck and would place cones around it like it was a crime scene.

You open up a bag or a jar of some Berry White and it smells just like a kid in 3rd Grade yacked all over you. Except this time you aren’t 8 years old and you don’t almost puke too. You love the smell of this throw up weed and so that’s why you commence to smoke it. 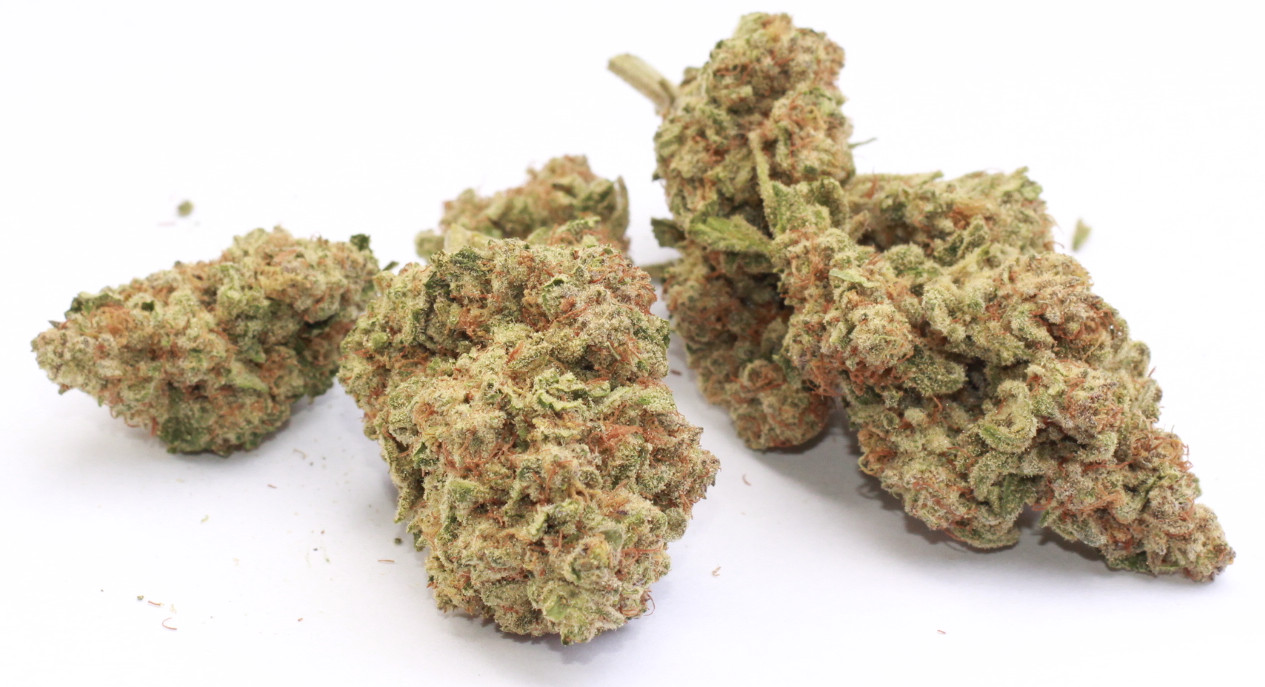 And when it hits you, you understand why that sick kid was sick all the time, because your head will start spinning and if you haven’t eaten, well, look forward to being sick too.

Best Song To Listen To While Indulging: Sister Nancy: Gwan’ A School

Best Show To Watch While Indulging: Welcome Back Kotter 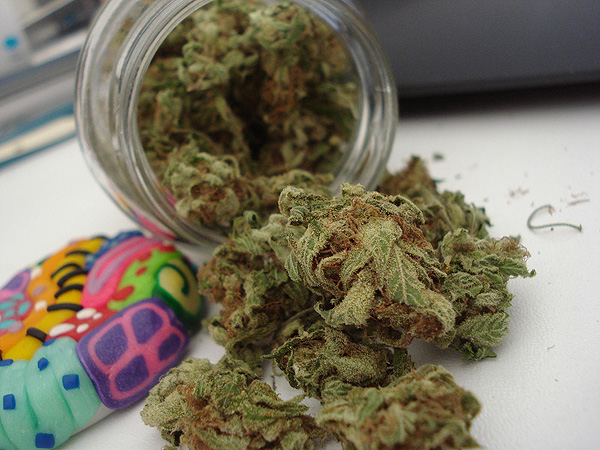 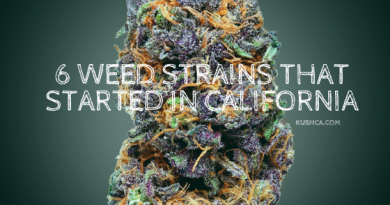 6 Weed Strains that Started in California 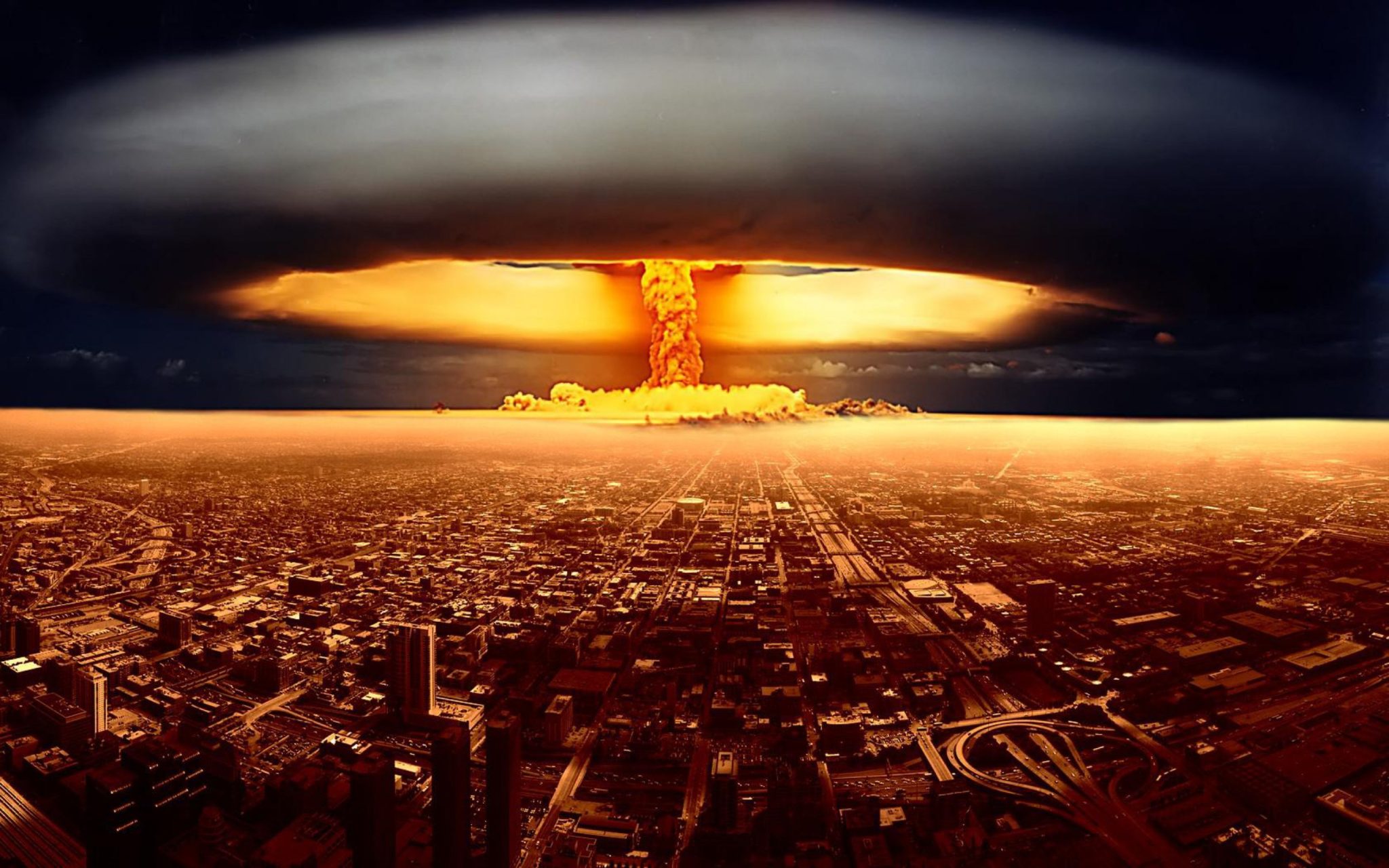 The Cali-Cannon: It Will Blow You to Pieces