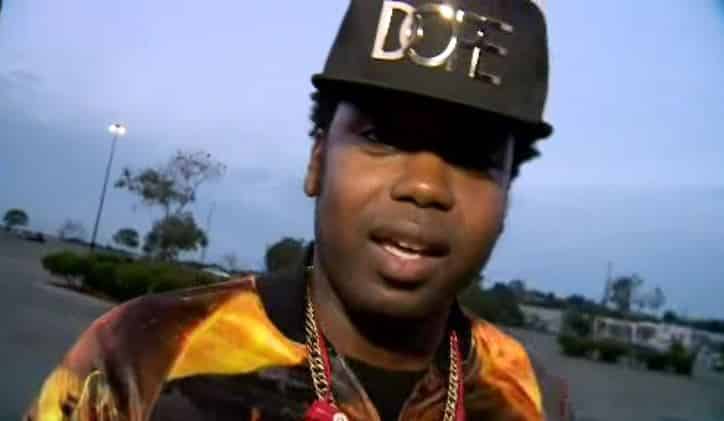 Remember when Kanye West said he was running for President in 2020? Yeah neither do I. And by the way can you imagine Kanye West for President? I know Donald Trump is a sick joke played upon us by some villains in a  shadow government but the idea of Yeezy interrupting Secretary General Ban Ki-Moon at a UN Meeting like “I’ma let you finish Ki” is borderline madness.

Well it looks like someone has beaten ol’ Yeezy to the punch, which is all good and dandy I suppose, seeing as Kanye West is a Fashion Designer now who’s being discriminated against because he’s not Gay. Yes read that again carefully.

“I’m the youngest to legally run for president in the history of the United States of America,” Jenkins said via CBS San Francisco.

To show that he’s serious and, as he puts it, to “stand out on the ballot”, Jenkins recently changed his name to “Hip-Hop For President”.

Jenkins, sorry, Hip-Hop For President,  just filed his FEC paperwork and should have no problems standing out based on his platform, which is hip hop culture and the politics it intersects.

For example, prospective candidate Hip-Hop has plans to effect major change his first day in office.

Jenkins said he also wants to challenge another enigmatic candidate, Donald Trump on the national stage. Jenkins plans to share his vision for free education and reparations for descendants of slaves.

However there’s just one major hurdle he has to overcome in order to actually say these things directly to Donald Trumps face. Jenkins needs three percent of the national vote, which, for all you who aren’t that great in math, is a shit-ton, just to get in on a debate.

Jenkins says he’s working hard on it and has already gotten a campaign song  developed called Giant Slayer, a jab at Trump.

But again, it’s all about getting to that debate.

“I might be the next president of the United States if I make that debate,” prospective candidate Hip-Hop said. “I’m very confident.” 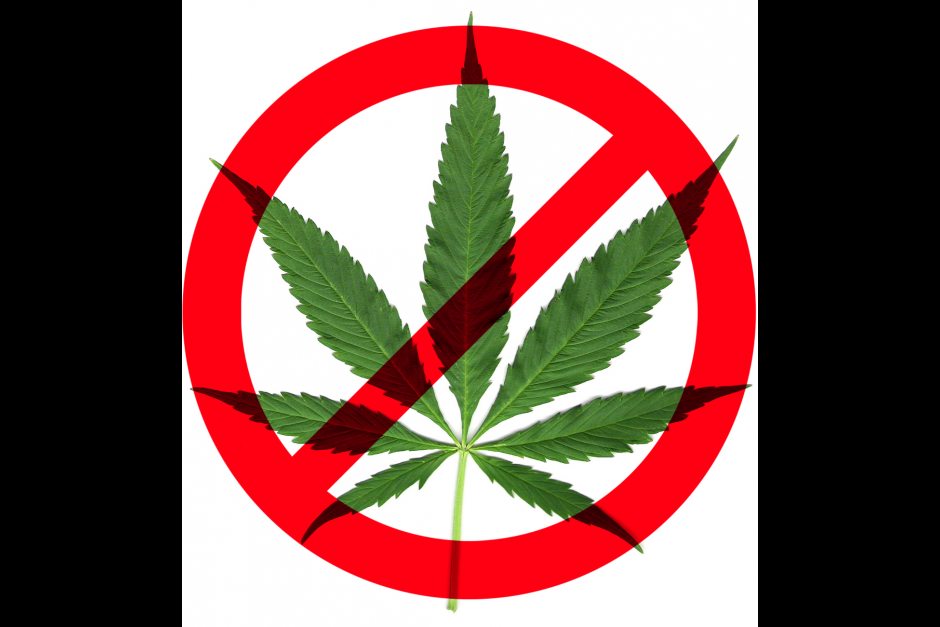 You Already Buy Weed, Ever Consider Investing In It?

Eaze Presents: How Marijuana Patients are Voting in the 2016 Election