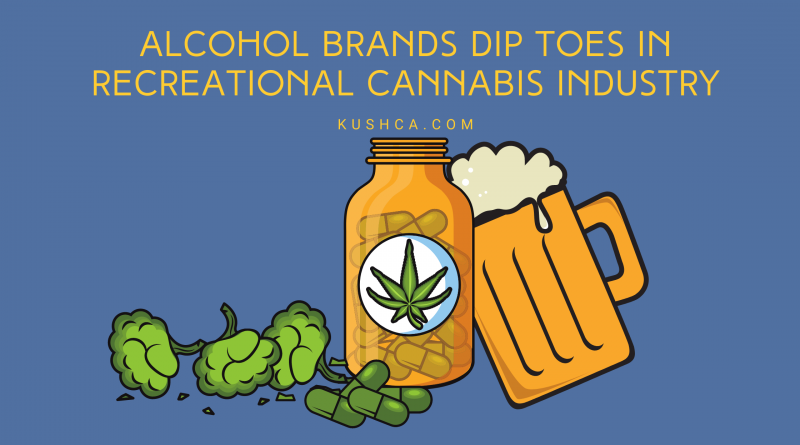 As legalization spreads to more states, several large corporations outside cannabis are starting to invest where they previously turned up their nose. In particular, a number of companies in the alcohol industry are researching ways to enter the burgeoning market for cannabis-infused beverages. Why the sudden interest? The only reason a global mega-Corp does anything, of course: they want to keep making money. While sales in the alcohol industry are seeing a year-over-year decline, the cannabis industry is only growing bigger. According to analysts Brightfield Group, the cannabis industry is expected to be worth $22 billion by 2022, and Big Alcohol wants to make sure they get a slice of that pie– or they’ll be in big trouble.

Legalized recreational markets in Canada and the US have seen steep drops in beer, wine and liquor sales. Since Canada legalized recreational weed in 2019 (after a few of their provinces had already done so) the entire country’s alcohol consumption has dropped by 15%. That’s huge for a country that views canned beer and a whisky shot as part of the national identity. There’s no doubt legal cannabis has diverted sales from the alcohol industry. “The 2020 Cannabis Consumer” report from ICR Strategic Communications and Spectacle found that one in three cannabis users reported drinking less alcohol than before it was legalized. 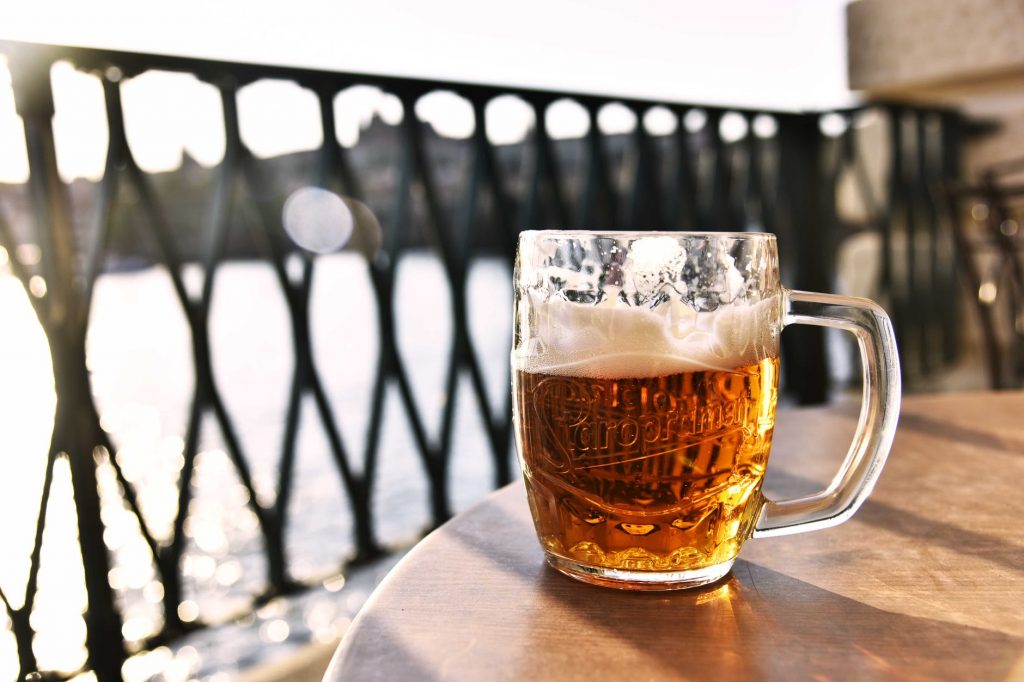 But it gets even worse for Big Alcohol. Almost half of the participants said they actually preferred cannabis to alcohol now. Here in the USA, Coors, the beer practically synonymous with the Rocky Mountain lifestyle, saw their total sales climb as Colorado’s population expanded immediately after becoming the first state to legalize recreational cannabis. But on a closer look at their sales data, they came to a scary realization: they were actually selling fewer cans of beer per person than before legalization. If these trends continue, it would seriously threaten the profits of these huge beverage companies.

But it’s not just weed’s fault people are drinking less: Big Alcohol can also blame doctors. The Centers for Disease Control and Prevention (CDC) states in their 2020-2025 Dietary Guidelines for Americans that adult men should drink “Two drinks or less in a day” and recommend “One drink or less” for adult women. These guidelines build on an overall push for Americans to watch their caloric intake, and avoid “empty calories,” and the emptiest calorie of them all is alcohol. Following recommendations for their health, consumers are choosing to limit how often they drink, how many drinks they have when they do drink, and also choosing low-calorie options like spiked seltzer over carb-heavy beers.

While consumption did increase during the pandemic, researchers and the alcohol industry themselves seem to acknowledge this was due to a combination of temporary factors: social distancing measures limiting social contact, decreased access to addiction services, and, you know, the overall stress of mass global death. When quarantine measures are fully lifted, analysts expect the consumption rate to revert to its previous downward trend.

So who are the big players right now in the cannabis beverage game? While weed is still illegal at the federal level in the US, most of the interest is centered in Canada, where companies will be able to test and sell their product to an entire nation, not just state by state. Constellation Brands, the parent company of brands such as Corona beer, Svedka vodka and Robert Mondavi wine, recently bought up equity in Canopy Growth Corp; they control just under 10% of shares. Constellation plans to use Canopy’s experience in the Canadian cannabis market to develop and launch its own line of infused beverages. Molson Coors is doing the same thing in their new partnership with Canadian medical marijuana producers The Hydropothecary Corp.

Heineken is one of the few brands working in the US right now. Their Hi-Fi Hops line of infused, alcohol-free beverages sold under their Lagunitas brand, is the top-selling cannabis beverage brand here in California, but that may owe more to name recognition than anything else, especially as new brands gain popularity. California delivery service Emjay reports that Lagunitas remains middle of the pack in terms of its infused beverage sales. The brand CANN Social Tonics, which is not backed by a major beverage company, ranks much higher in sales. 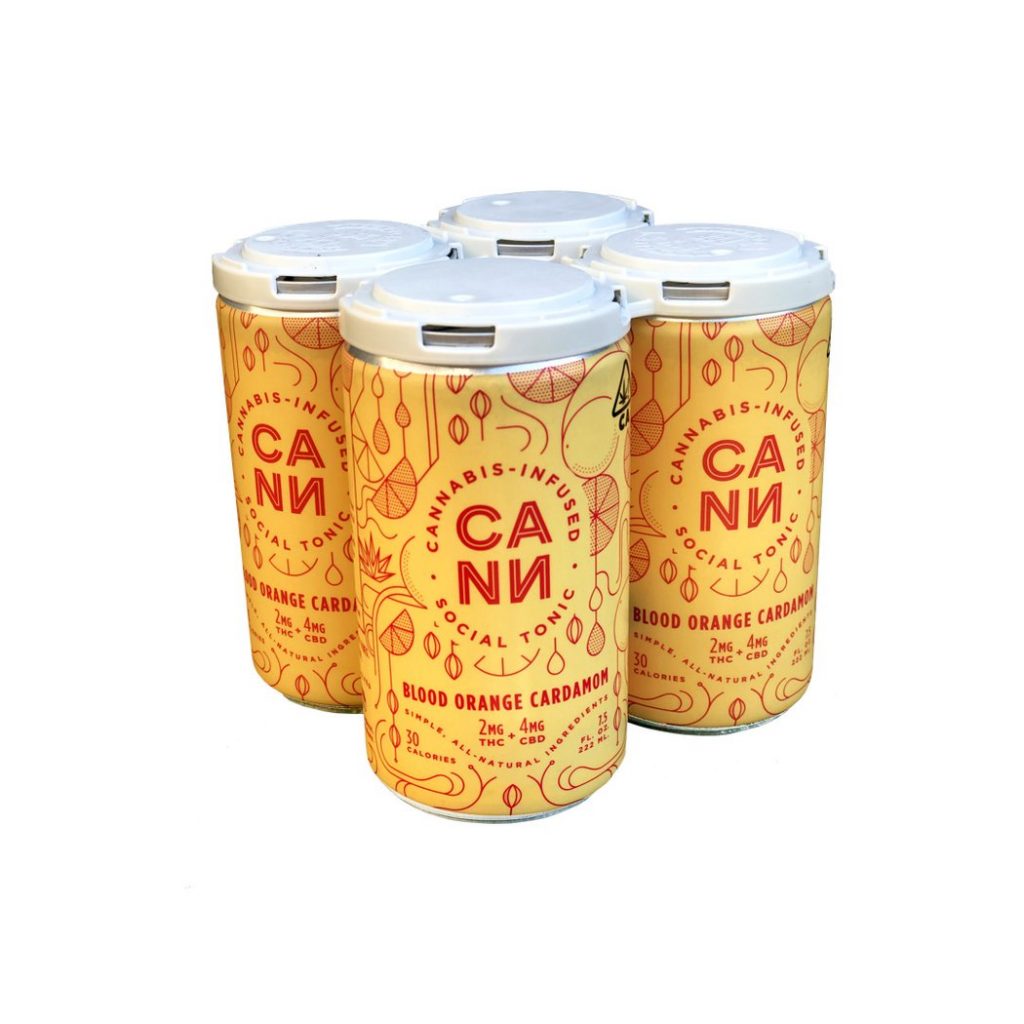 To these down-on-their-luck alcohol conglomerates, cannabis-infused beverages represent a way to get back those consumers who have stopped drinking for two key reasons: a preference for cannabis over alcohol, and a preference for low-calorie over high-calorie drinks. THC and CBD, the psychoactive ingredients in cannabis, are both calorie-free. Unless loaded with sugar for flavor, most cannabis-infused beverages are low-calorie. CANN social tonics are only 35 calories, while one can of Bud Light is 110. But even with billions of dollars backing these research and development ventures, Big Alcohol still has an uphill battle: making people actually buy infused beverages over flower, concentrates, and solid food edibles.

The data is obvious: drinking cannabis is not catching on quickly. In 2019 infused beverages were only 2 to 3 percent of total sales across legalized markets. And as stated before, the federal ban on cannabis makes entering the American recreational markets a challenge. For now, we Americans can sip our small-brand “special” seltzers and observe how our Canadian cousins up north fare with Molson-brand Weed Beer. 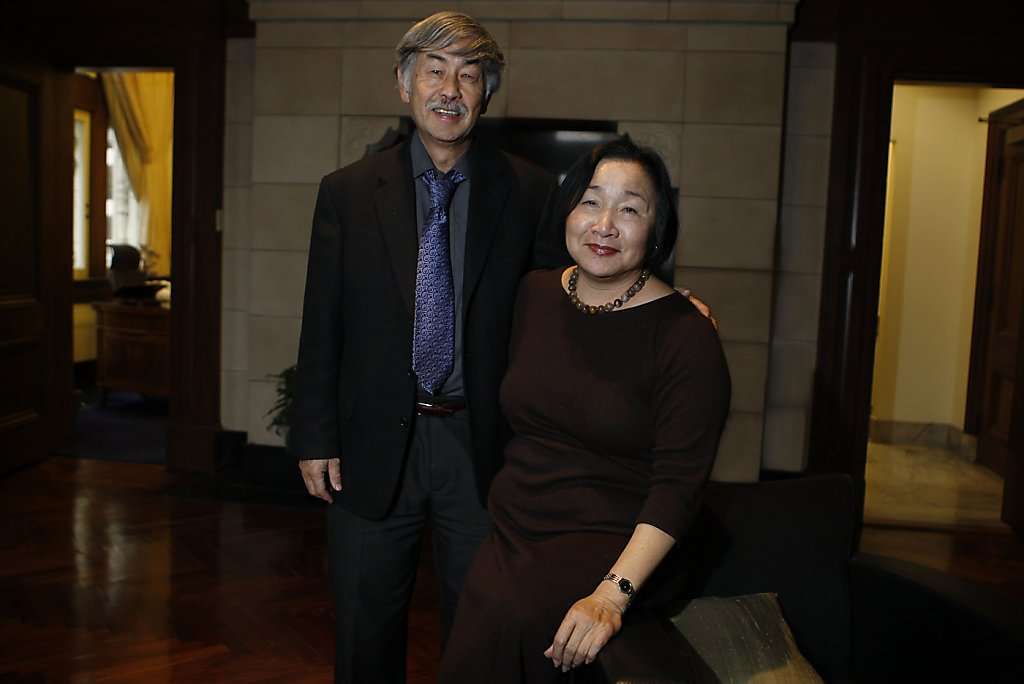 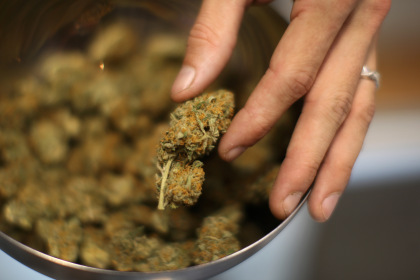 Is Recreational Marijuana Safe For You? 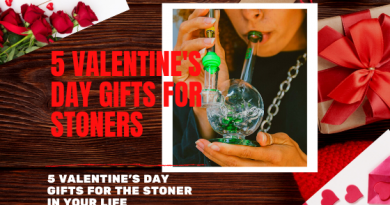 5 Valentine’s Day Gifts for the Stoner in Your Life