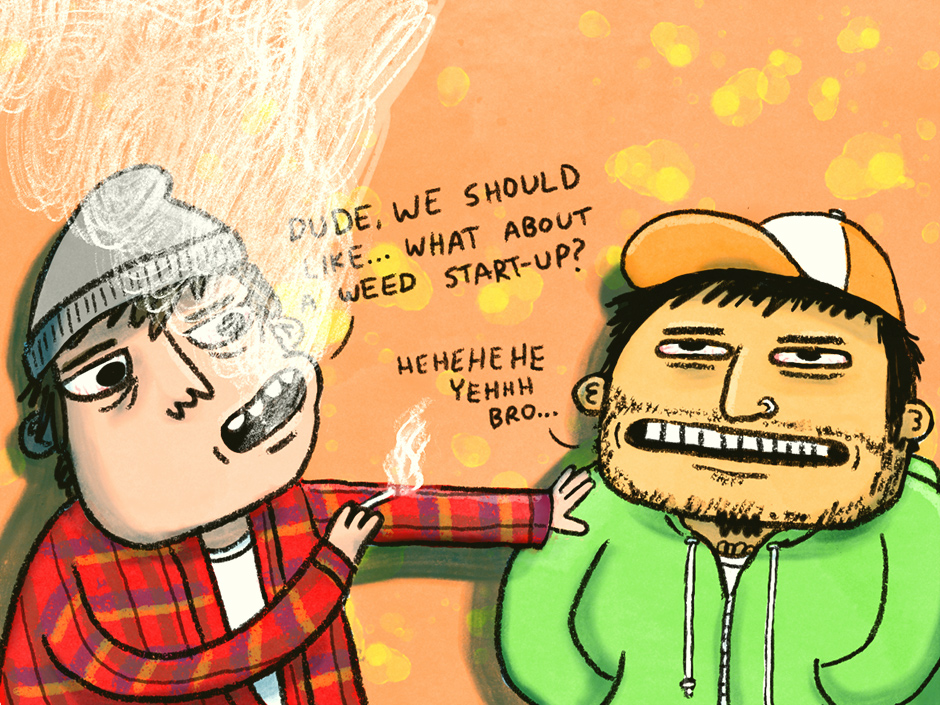 It wasn’t that long ago that pot pioneer Snoop Dogg launched his own line of smokable products, although some may argue that Bob Marley, or rather his brood, had him beat by a year or two (being dead apparently has no adverse effect on marketability).

Snoop later went on to shock no one by announcing his plans to raise $25 million for tech startups working in the field of cannabis.  That first tentative step led to his participation in the biggest investment in a cannabis-focused startup to date: a $10 million Series A investment in San Francisco-based weed delivery startup Eaze, in April of 2015.

While Snoop may have taken the first step, celebrities from Willie Nelson to Whoopi Goldberg to freakin Nick Lachey from 98 Degrees are now all hopping on the pot bandwagon and crafting their own unique cannabis brands (and making some good money while they’re at it).

It’s exactly this celebrity influence that’s legitimizing pot startups around the country. These startups are actively developing the hemp-isphere.  And not just the usual suspects of a lifestyle market either, but rather they are developing a full-blown ecosystem around a core product, many times with the added weight of a celebrity endorsement. Below KushCA lists 8 up and coming pot startups that are changing the face of cannabis tech. While none of them have a major celebrity endorsement, yet, it’s only a matter of time before one does:

PotCoin is a cannabis-specific cryptocurrency. Launched in 2014, the virtual currency wants to facilitate transactions between individuals and institutions. Think of them as the PayPal of pot. Another startup that employs a similar model is PayQwick, although the later does not market itself as being specifically for cannabis.

Although currently testing its platform in Beta, Flowhub offers a seed-to-sale platform that will streamline grow and dispensary businesses. Ganga-centric social media giant Massroots is working with Flowhub to bring partial integration of the platform to MassRoots. Users will get access to live pricing, inventory and an order-ahead system, something that will be sure to please your more autistic cannabis consumer.

Bud and breakfasts are already a major hit in Oregon and Colorado, so expect to see more of them popping up around the west coast in the near future. Bud and Breakfast launched their weed-friendly accommodation booking platform in April. All listings are in places where cannabis consumption is legal, so guests can be sure they’re in the clear and won’t have to smoke by the dumpster or ice machine located in some frightening nook.

HerbFront is a real-estate listing platform specifically for those in need of marijuana-friendly property for their growing or distributing business. HerbFront only works with cities and districts where pot is legal, so don’t expect them to work with you on your dream of opening a mega-dispensary in Akron Ohio.

Steep Hill offers three products that help growers and distributors to leverage the power of analytics in the world of cannabis, including on-site analysis tools and laboratory services. If it all sounds very scientific it is. The takeaway is Steep Hill will make your cannabis business better by providing greater analytical information.

Green Bits aims to alleviate the pains of running a cannabusiness with their point of sale system (and trust me, running a cannabusiness is a HUGE pain). Their app handles everything you need to get your dispensary running smoothly. What does this mean? Better customer relations, better sales conversions (and a lot less hateful emails!)

I encounter this problem all the time, even when buying from reputable dispensaries (I’m staring directly at YOU Eaze). This problem manifest itself as the lingering hesitation you vocalize when thumbing a slightly smaller than average bag. In other words–did these fools just rip me off?

Fortunately for you never have to worry about that again. Well at the very least you never have to worry about whether you will ever find true love or if you’re simply destined to cook Lean Cusine meals in your tattered underwear while people on the street look through you in acute disgust,  but that’s a given you weed head you. Although you are disgusting and no one wants you, you now have access to an app that won’t let you be ripped off by another weed dealer again. You’ve got that going for you, right?

Anyways here’s how it works. Buy some weed (or seduce someone out of their strains) and plop your stash down on your phone. Once you’ve got everything calibrated, your phone will be able to accurately weigh things all the way down to 0.1 grams. Weed Scale developers say it does best in the 1-5 gram range.

So far, Weed Scale 4.20 is only available to Android users. That’s because Apple is the devil, and hates you.

Being a pothead doesn’t necessarily equate being proficient in horticulture, but if you are, hey more power to you. For the rest of us, however, there’s help.  GrowBuddy is there to make sure you do everything right so you end up with a huge harvest of bud, which should be your goal to begin with.

GrowBuddy provides you information regarding everything from which supplies you should use to how to best care for your garden–and you can even personalize it to your own strains.

Do you find yourself struggling with Adult Attention Deficit Disorder (ADHD)? Not to worry, the app’s Grow Journal helps you keep track of where your plants are in their life cycles, and what you need to do to keep them healthy. Take that short term memory! 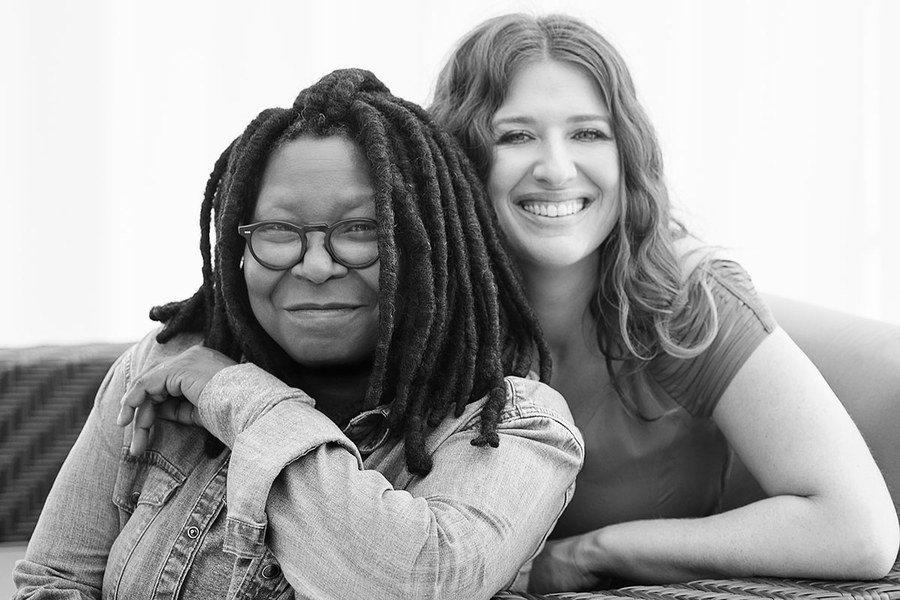 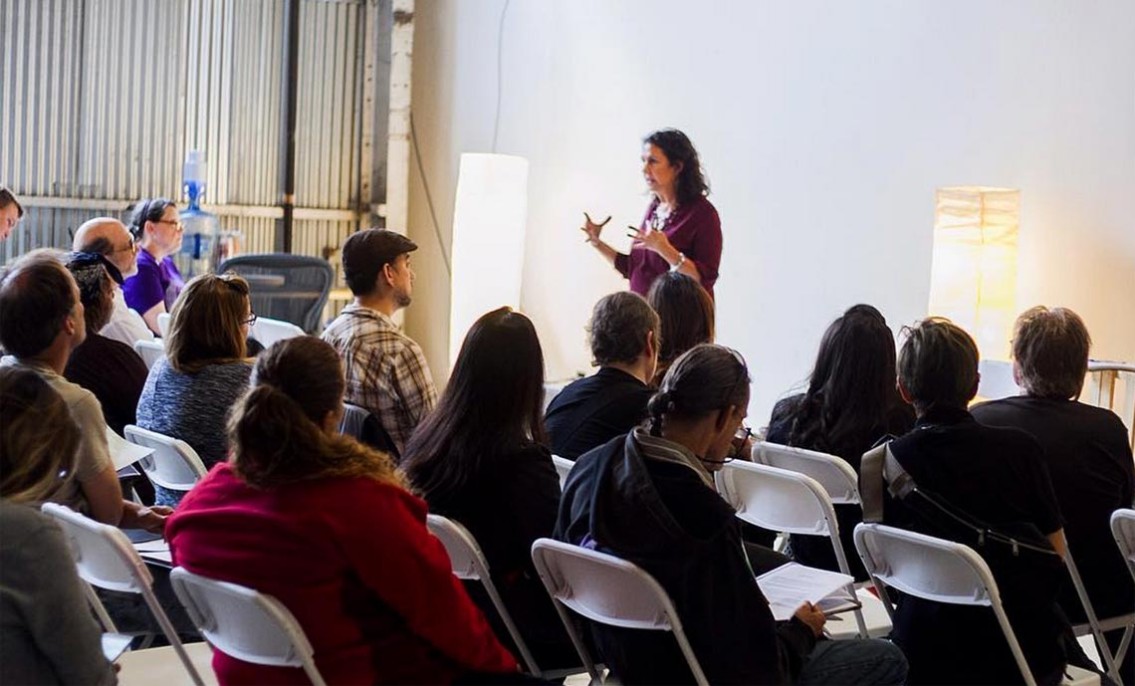 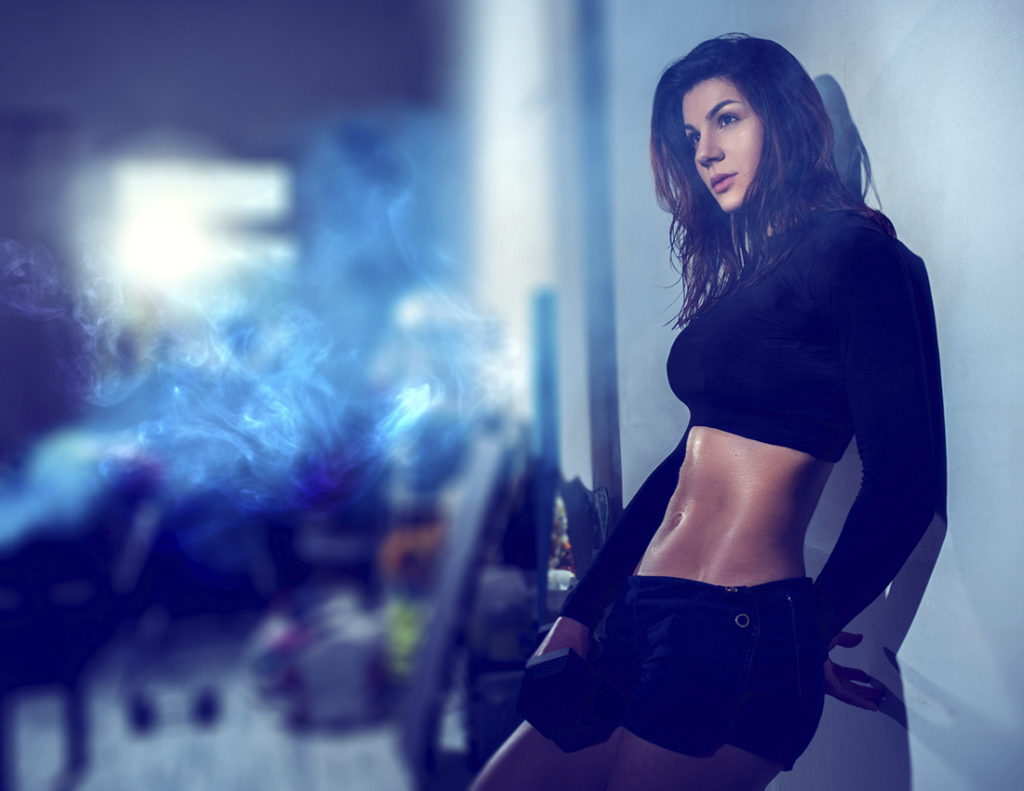 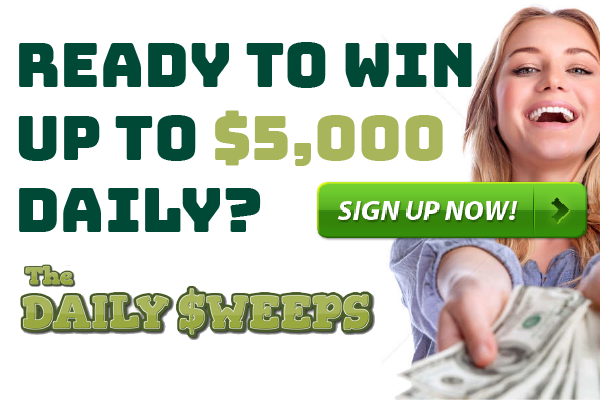 Bay Area Voices On The Decriminalization Of Cannabis