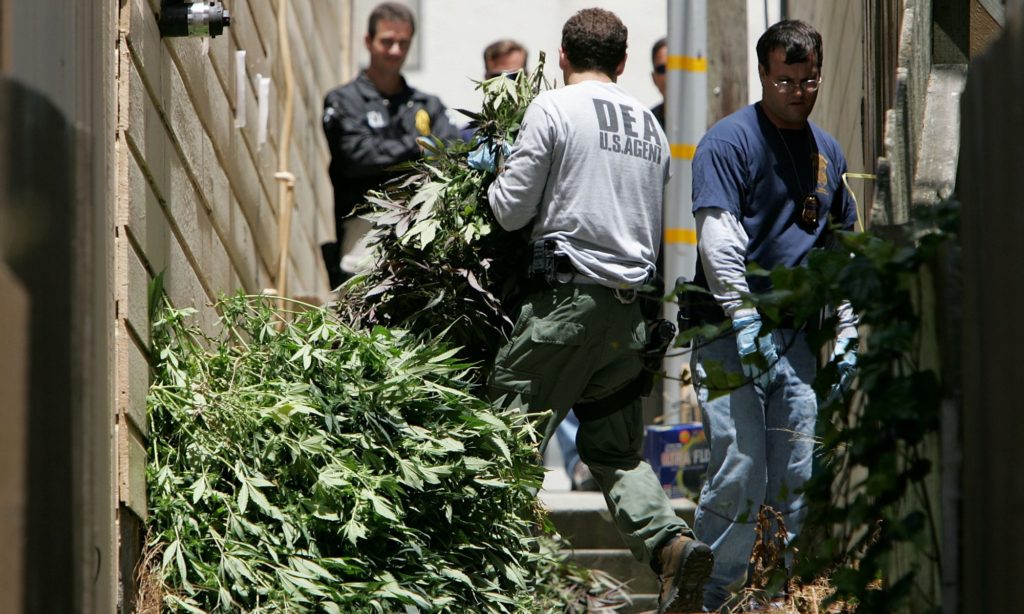 Three residents of El Mirage– Alfonso Botello, 22, Pedro Tirado, 62, and 78-year-old Jesus were arrested on misdemeanor marijuana charges this week in connection with an alleged marijuana grow operation at 20001 Silver Rock Rd. One of the individuals involved, Lopez, was additionally charged with possession of fighting birds.

According to spokeswoman Cindy Bachman, police found 14 unpermitted greenhouses at the trash-littered site. For almost a year the 40-acre site had been used to grow large quantities of cannabis. It wasn’t until last week, when sheriff’s officials received a tip about the operation, that they were able to obtain a search warrant for the property.

It was there investigators found more than 1,900 marijuana plants and 200 fighting roosters. Several of the roosters, which were trained for illegal cockfighting, were collected and are in the process of being tested for diseases by the California Department of Food and Agriculture, sheriff’s officials said.

All individuals involved were cited at the High Desert Detention Center and subsequently released. 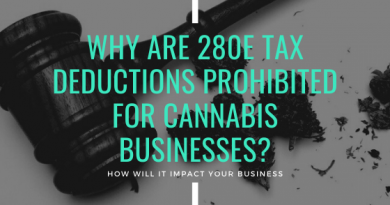 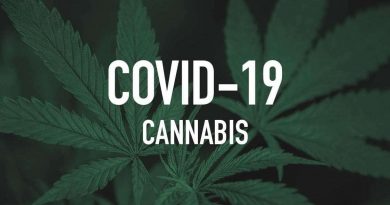 Team Cannabis One of the Top Fundraisers for SF AIDS Walk